What Is the World’s Best-Known Sport 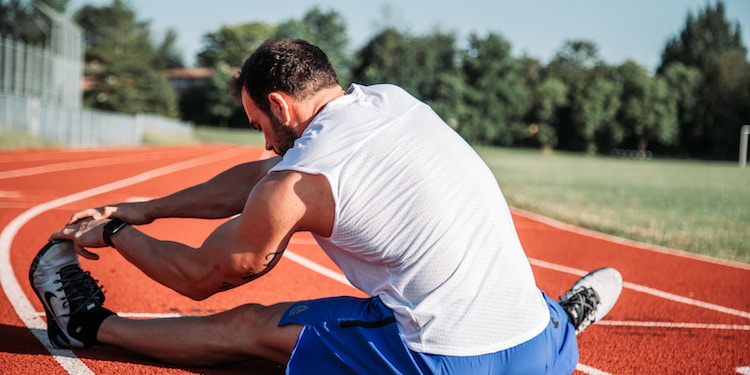 Photo by Alora Griffiths on Unsplash

Sports have done more than entertain us, a tool of socio-economic transformation. It contributed to building one of the world’s most dynamic economic systems. Revenue from entertaining sports has contributed to increased economic growth in some of the most affluent nations in the world. A sign of this is the impact of sport on the United States’ Gross Domestic Revenue (GDP).

There are many sports, and from 2021 onward, we have definitely provided the world’s top ten most popular sports. The projected number of followers, as well as worldwide audience reach (TV views), online popularity, gender equality, sponsorship, and even endorsement partnerships, and the major demographic region, all go into our ranking.

Volleyball is a sport that draws as many as 900 million followers throughout the world, mainly in North and South America, Western Europe, and even continents such as Australia and Asia. It is, however, less broadcast than other popular sports. Volleyball is also becoming increasingly popular among both men and women, making it one of the most rapidly growing sports in the modern era. Volleyball competitions are supported by sponsors like Mikasa and Dick’s Sporting Goods.

Tennis is a highly rigorous and physically intensive sport with around one billion spectators, and it is a sport where surprise upsets are not unusual. New talents have emerged in recent years, adding to the excitement of the tournament, much to the pleasure of the 1 billion tennis fans. Both male and female tennis players have recently attracted a lot of media attention, which has piqued the interest of watchmakers like Audemars Piguet, Rolex, and TAG Heuer. As a result, tennis stars receive vast sums of money in endorsement and sponsorship deals from these companies.

Hockey is the third most popular sport in the world, with over 2 billion supporters. Ice hockey and field hockey are two of the most popular sports on the planet. Ice hockey is popular in the United States, Canada, and Northern Europe, and it is popular in other countries as well. As we stated above, around 2 billion people worldwide follow hockey, particularly the National Hockey League (NHL). Brands like Gatorade, Reebok, and others pay close attention to the men’s and women’s hockey leagues and are eager to negotiate sponsorship deals with these clubs.

Cricket, another famous sport with a large worldwide following, is an excellent sport with around 2.5 billion followers, mainly from Australia, South Africa, Pakistan, and even New Zealand and India. The Cricket World Cup, the most popular sporting event in the world, was last held in 2019 and was viewed by about 2.6 billion people.

Despite the fact that male-dominated cricket receives more attention, women-dominated cricket has grown in popularity in recent years. Cricket also has a slew of sponsorship relationships with numerous companies, particularly bat manufacturers.

Association football, or soccer as it is called in the United States and Canada, is without a doubt the most popular sport on the planet, with an estimated 4 billion supporters. Soccer is a sport in which two teams compete on either a rectangular field with goals on each end. Each team tries to dribble the ball into the opposite goal and score.

More than 270 million people play football worldwide (mainly in Europe, South and Central America, and even Africa), and it is the most-watched sport on the planet. In 2018, 3.5 billion people watched the FIFA World Cup, the most renowned football event globally.

Now, if you still cannot find your passion even after we offered you five extraordinary sports, then we’ve got one last recommendation for you. This “sport” doesn’t require physical effort and can be played from anywhere.

Various sports are being popular in different parts of the world. But still, with about 4 billion followers worldwide, association football (soccer) is perhaps the most popular team sport on the planet. Moreover, soccer is the team sport with the most players globally, with approximately 270 million players.

What Is a Meme? The Basics Explained

Useful Tips for Creating Your Own Playlist

5 Best Tips to Choose a Tutor

Welcome to the cobalt feat of wedding bands- a comprehensive guide