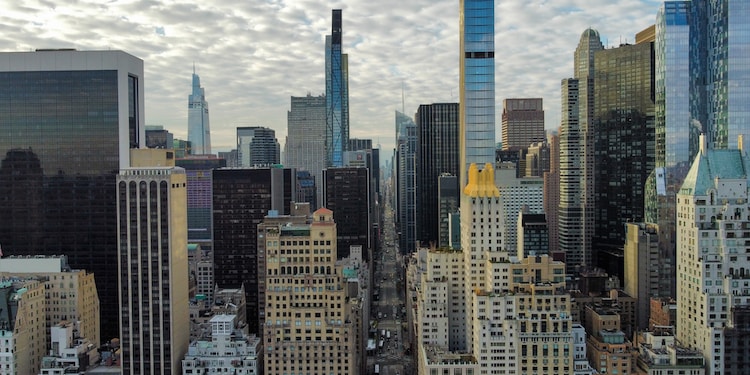 Photo by Garrett Lawrence on Unsplash

Singapore is an island of opportunities for those who seek it. Despite its lack of natural resources, many entrepreneurs have successfully made it big and became wealthy. Just like the tiny island, its people are resilient.

Below are 3 Singaporean entrepreneurs who persevered through tough circumstances to become successful today.

Goh Cheng Liang was born in Singapore but grew up in poverty. He sold fishnets and rubber tapper for income. After World War II, Cheng Liang bought cheap paint from the British army and started his own company. His first paint shop was set up in 1955 and then became the main distributor of Nippon Paint from Japan in 1962. By 2020, Nippon Paint is the 4th largest paint manufacturer in the world based on revenue and in the same year, with the help of his son, Wuthelam Holdings has fully acquired the Japanese manufacturing company, adding $3.8 billion to Cheng Liang’s overall net worth.

Peter Lim is a familiar public figure in Singapore’s media due to his and his daughter’s headline grabbing business or life updates. Starting out as a stockbroker, he is now a private investor in various sectors including property, healthcare, and sports.

However, Peter grew up poor. Son of a fishmonger, he and 7 other siblings grew up in a 2-bedroom government flat in a public housing estate. Peter worked part-time doing odd jobs as a taxi driver, cook and waiter to fund his university studies. While working at an Australian restaurant, he learned how a business is run. After graduating with an accounting and finance degree, he began working as an accountant and did some tax consultancy before going into stocks. Peter became a billionaire after cashing out his US$10 million shares in Wilmar, then a start-up palm oil company.

Choo Chong Ngen was a kampong boy from Hougang, born to a carpenter and a housewife. With 6 siblings, life was tough financially for the family. However, Chong Ngen’s entrepreneurial spirit started early. Since the age of 10, he had begun selling ice cream, became a fishmonger, and sold textiles in a market.

With the money he earned from the textile business and some loans, he bought his first shop space in Katong Shopping Centre at 21 years old. More real estate was added to his portfolio thereafter and he started developing apartment buildings. Inspired by a low-cost Japan hotel that he stayed in, he started his budget hotel chain, Hotel 81, in Geylang, Singapore. Today, he has expanded his business around the region with a total of 6 hotel brands; 38 hotel locations in Singapore alone.

All 3 Singaporean entrepreneurs grew up poor and started from the bottom. With their skills, talents, and perseverance, they have become billionaires. All of them saw opportunities where others didn’t. Today, all 3 of them have their children helping them carry on their legacies.

Some might say opportunities have passed them by because Singapore is now a global city and business sectors are saturated and matured. However, this is not true. Many sectors have opened up or are being forced to evolve with the advent of Technology and it is up to individuals to seize these opportunities. These sectors include Information & Communications Technology, Sustainable Solutions & Green Energy, and Financial Services.

Being an international financial hub, Singapore facilitates businesses not only with financial means but also regional and global network connections.