6 Facts About The History Behind The Beginning Of Streaming Services 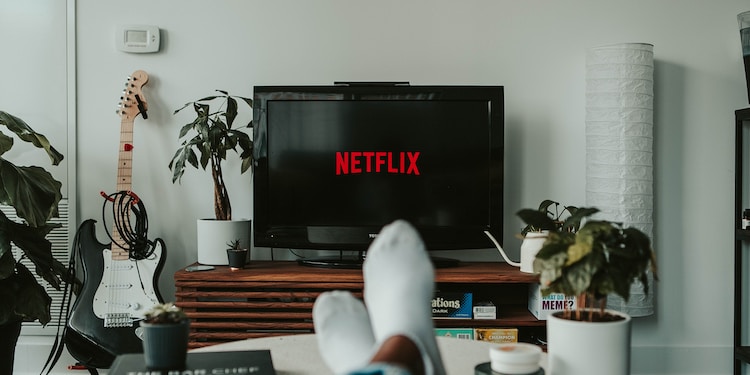 Photo by Mollie Sivaram on Unsplash

Streaming services are today one of the largest service providers in the world. The history of streaming services is one that not many people know about. Where did it all begin, and such questions may be burning a hole through your brain.

When you try to find out more about the history of streaming, you get some ideas that aren’t entirely factual. But others seem false but are valid if you look deep into them. Here are some facts about the history behind streaming services that you may want to know about.

When it Was First Introduced

Streaming services have been around since the 90s, contrary to popular belief. History can be traced back to 1995 when ESPN streamed a live radio broadcast of a baseball game. This game between the New York Yankees and the Seattle Mariners was streamed to ESPN subscribers.

The streaming was done worldwide to their subscribers with what was cutting edge tech at that point. A Seattle-based company – progressive Network, developed the technology. And that was the first live streaming service that has gone on to the giant it is.

After a few years, the same startup that invented the tech changed its name to RealNetworks. They were later involved in a legal tussle with Microsoft over the tech they had brought, tilting the shape of balance in the tech world.

Back then, and though the prospect of streaming over the internet was still wonder, it was marred with several technical glitches. The internet wasn’t as fast as today, so there were some pragmatic bumps here and there.

Many people view Netflix as the biggest streaming service provider globally, and to some extent, it probably is. This streaming service was started way back in 1997 with an initial $2.7 million investment. The story that goes around is that it was created after Reed Hastings was forced to pay a late fee for a blockbuster.

That story, though famous, isn’t confirmed by any measure. When Reed Hastings and Marc Randolph launched Netflix, the intention was to have it be a media equivalent of Amazon. At that point, DVDs weren’t in use as much as VHS were in the thing and quite expensive still.

So, this was a massive undertaking for these two, as they took an enormous leap on technology.

Another giant in the streaming services setup has got to be YouTube which is probably as popular as Netflix or even more. When Google spent an unprecedented $1.65 billion to purchase YouTube, it seemed a stretch. But this has been one of the lucrative deals of the century.

The history of YouTube is quite evident as the domain was bought on Valentine’s day in 2005 by a trio of Steve Chen, Chad Hurley, and Jawed Karim. The three met while working at PayPal. The beta test was in May 2005.

Some companies involved with this idea are AOL, Yahoo, Facebook, Myspace, MSN, and Comcast. The first content distributor to join was NBC, and the launch was done in the US on the 12th of March 2008.

Since the early 2000s, a massive part of the streaming service on the internet was based on the HTTP- based content delivery. In 2007 a company – Move Network, went on to launch the HTTP-based adaptive streaming.

Instead of relying on proprietary streaming protocols, they would deliver media in smaller file chunks while utilizing the player. This would get people off the mercy of internet bandwidth.

This new tech allowed media to be distributed far and wide – using CDN, which was above the standard HTTP. And this idea was far more efficient.

As stated above, there was a legal tussle over streaming service, and from that battle, the winners were Microsoft with their Windows Media Player. They were unable to capitalize on the victory, though.

Macromedia, which Adobe Systems later purchased, silently took away Windows Media Player advantage by the mid-2000s. This was done through the highly favored Flash Player. This was the first player to merge Web 2.0, interactivity, and streaming media services. 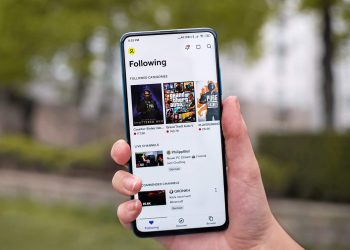 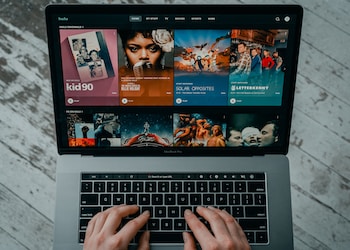 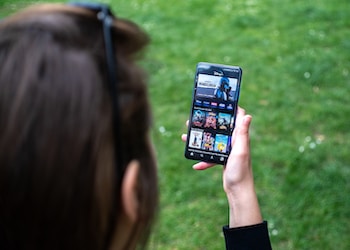 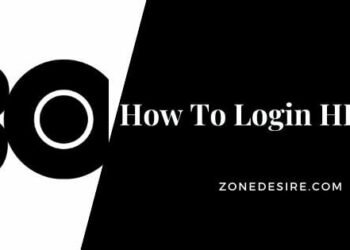 How To Login HBO Now

HBO is one of the most leading entertainment platforms which is now available for various devices such as smart TV,... 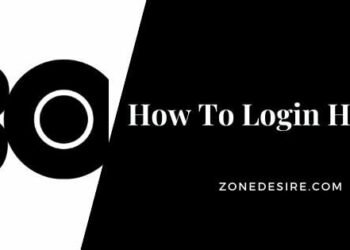 How To Login HBO GO

You can watch all the movies on your HBO go streaming application by using different devices. One way to stream... 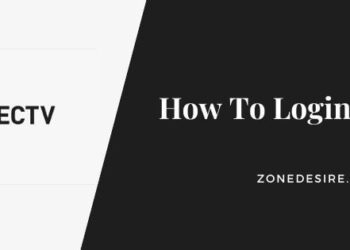 Directv now is a streaming service by DirecTV which can only be received by using the eligible devices designed for...