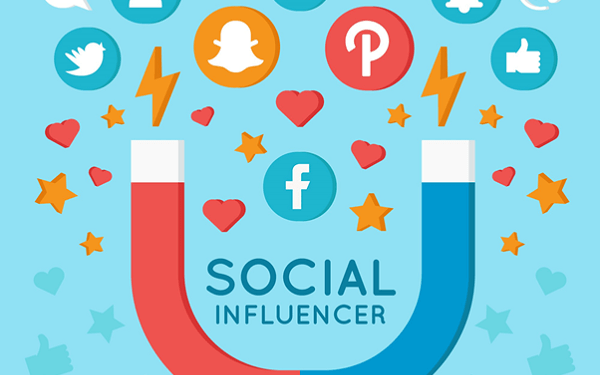 Social media has become a powerful platform for managing massive outreach. Instagram has emerged as one of the major social media platforms. It has provided enormous scope for developing literal brands in the digital world. Many digital marketing service providers are focusing on Instagram to increase their outreach.

If you are a football lover, you already know that Cristiano Ronaldo can be considered among the biggest football names. But other than football, his Instagram following is also one of the largest. He has 364 million Instagram followers. He is a Portuguese football player. He used to pay with an Italian club named Juventus in the front position. Currently, he is playing with Manchester United. He has also captained the Portugal national team. As an ambassador, he is connected with various companies like Nike. His massive reach is a fascination for many digital marketing services companies. He posted the sonogram of his twin babies, which has become the most liked post on Instagram. This shows his account’s enormous reach.

Other than Cristiano Ronaldo, any football fan surely adores Leo Messi. He is also considered among the biggest football players. Moreover, he is an Argentine football player. He plays in the forward position. He now plays in PSG along with Argentina’s national team. Football fans regard him as the god of football. He has a record of winning 32 trophies with his record of scoring maximum goals in La Liga. He has won his first international trophy Copa America. He has 280 million Instagram followers currently.

She is one of the beauty-centered social media influencers with 38.7 million followers on Instagram. She started with her lip sync videos on Tiktok, and now she has become a TV actor with her own Netflix show. She is also connected with Kourtney Kardashian, who is also one of the significant Instagram famous personalities. This connection also helped Addison Rae to get more reach. She has been posting about beauty and lifestyle, concentrating on her strengths and talents.

He is one of the best Indian cricketers. He is one of the third most followed sportspeople in the world. For this record, he tied with Neymar Jr for being the third most followed sportsperson. He has 163 million Instagram followers with a massive reach. He is also the first Indian to reach 100 million followers on Instagram in March. After that, in September, he became the first Indian to get 150 Instagram followers. Various digital marketing agencies approach him for his massive reach and promotions. He charges Rs. 5 crores for each post.

She is also known as Huda Beauty. She is a makeup expert from Oklahoma. She has a vast Instagram reach which influences many people. The journey of her makeup brand began from blogging, and then she managed to convert her Instagram into a big beauty brand. Various Instagram influencers have started making their mark in the beauty industry, but Huda beauty has become a luxury brand. It is a modern beauty brand with several other social media handles, but its main focus is Instagram. The primary outreach is accessed from Instagram. The Huda Beauty brand has come offline, too, but Instagram has been their biggest digital marketing domain. She has 49 million followers on Instagram.

She is an Australian fitness trainer who provides personal mentorship fitness training. She is also an entrepreneur and author with a vast following. Moreover, she is known for her fantastic workout videos with her excellent skills. She has also founded Sweat and working in it as a co-founder. She has become famous for her 28 minutes workout video that she especially designed for women. She also offers personal fitness mentorship services. She has 13 million followers on Instagram. Various digital marketing service providers are contacting Kayla Itsines mainly for promoting their sports brands and fitness products.

For years, Selena Gomez maintained the record of being the most followed person on Instagram. She has more than 249 million followers on Instagram. She is known for her loyal fan base with her fantastic reach on social media, mainly comprising Instagram. She has been posting about women’s rights, charitable causes, and child rights protection. Moreover, she posts a lot about her personal life along with her professional updates and posts. She is being approached by various brands for promotion like Adidas, Puma, etc.

Every makeup and fashion lover knows about Kylie Jenner and her incredible makeup brand. Moreover, she is a very popular social media influencer and model. As a result, she has more than 252 million followers on Instagram. From modeling to makeup trends, she always is in the center of the light. She has also maintained to get her one of the posts being most liked on Instagram. She is also among one of the highest-paid Instagram influencers.

His original name is Felix Arvid Ulf Kjellberg. He is a Swedish-originated YouTuber, along with being a comedian. He is famous for his comedy videos along with ‘Let’s play videos. He has opted for various other domains in his videography like music, vlogs, etc. He has more than 108 million followers on Instagram. Time magazine has also named him as one of the most influential social media personalities.

There are various social media influencers like Vlad and Niki, Felipe Neto, Voce Sabia, etc. They have a vast market reach with a fantastic fan base. All these fan bases are loyal, and that’s why various digital marketing services in the USA reach them. Therefore, diverse digital marketing agencies collaborate with these big social media influencers for high reach and excellent promotional scope. 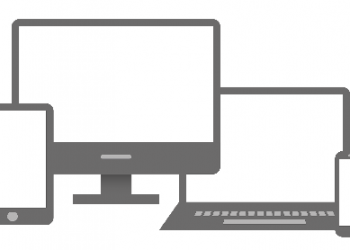 A great web design is judged by the people who use the website, not those who own it. Many things... 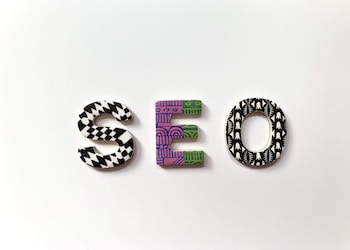 With the growth in competitors, numerous companies and firm proprietors prepared for the need for a digital presence to pull... 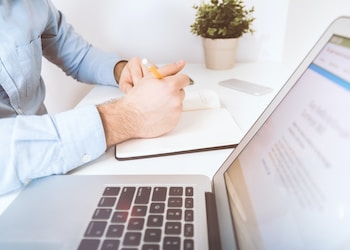 How to Maximise the Value of Using Email for Marketing Purposes

Email can provide a fantastic way for people to communicate with each other regardless of their location around the world... 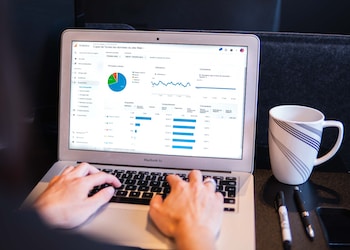 How To Promote Your Business At Any Budget

Promoting your business at a higher level might require colossal spending. Many marketing mediums, including TV ads, event marketing, and... 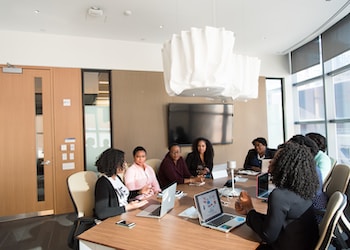 Dubai has always been a hub for businesses, and with the current market conditions, this is only increasing. In addition,... 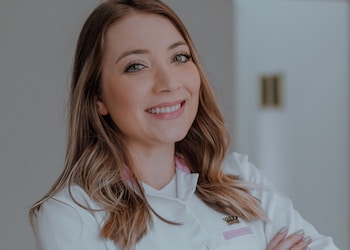 Is PPC Management Relevant For Dentistry in 2022

Dentistry is one of the most underrated professions plagued by the bad practices performed by certain individuals. Most individuals avoid...