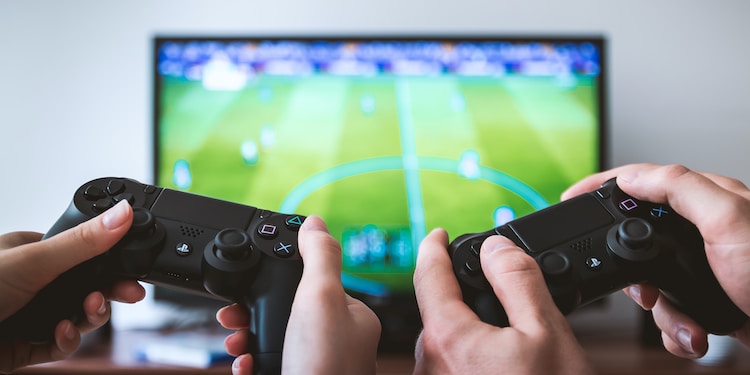 Photo by JESHOOTS.COM on Unsplash

Video games have always been a huge part of the entertainment industry.   This year, gamers are in for a treat. There are many video games that are coming out soon for next-gen consoles and PC players. These games range from indie titles to mainstream titles.

Here are video games you have to try out this year 2021.

Platforms: PC, PS4, Xbox One Genre: Action-adventure As of now, Fortnite is available in pre-release for Android and iOS mobile devices. As stated by the team at GameMite, this game has been one of the most popular games since it started to gain popularity. Fortnite is now available for the Nintendo Switch, PlayStation 4, Xbox One, and PC. The game has been so successful that Epic Games also recently announced a new battle royale mode called Fortnite Battle Royale which will be free for players to experience

Platforms: PC, PS4, Xbox One Genre: Action-adventure Monster Hunter World is an upcoming action role-playing game being developed and published by Capcom. The game takes place in a fictional world full of large monsters for the player to battle against.

Take control of Bayek as he seeks revenge against the Order of the Ancients. The latest addition to the fan-favorite Assassin’s Creed franchise takes players on a journey through Ancient Egypt. Origins have been praised by critics for their beautiful graphics and authenticity of the Egyptian world it is meant to be portraying.

This is a 3D fighting video game developed by Spike Chunsoft. Players battle it out by pitting characters from various anime and manga series against each other. You can play Goku from Dragon Ball Z, Naruto from Naruto Shippuden, Ichigo from Bleach, and many more.

Platforms: PC, PS4, Xbox One Genre: First-person shooter This game is a sequel to Metro 2033 and Metro Last Light which were on PC and Xbox 360. Metro Exodus is an upcoming first-person shooter video game, developed by 4A Games and published by Deep Silver. The story of the game takes place in post-apocalyptic Russia after a nuclear war that had destroyed most of civilization on Earth.

Call of Duty is a first-person shooter game similar to video games like Battlefield and Overwatch. This game has been hyped up by fans who are interested in playing this first-person shooter title. Each year, the CoD franchise releases a new game for players. With the right gaming equipment, this is one action game you’d love. This year’s entry into the series is Call of Duty: Vanguard.

The first-person shooter Far Cry 5 has been one of the most anticipated games to come out this year. This game takes place in Montana, where you will face off against a religious doomsday cult called Eden’s Gate led by Joseph Seed. Players will have to fight against the dangerous cult and try to take back their region from the group of dangerous fanatics. The game has been praised by critics and fans alike, who love the open-world aspect of it.

We hope that this list of video games you have to try out this year has given you some ideas for new titles. If not, we’ve also included a few older ones that are still worth playing if you haven’t had the chance yet. There is something here for everyone!