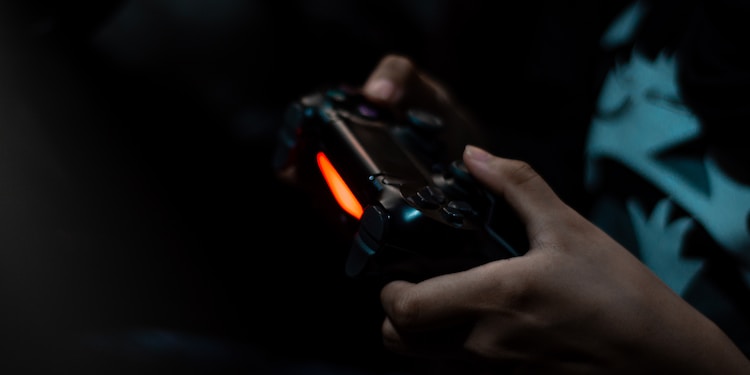 The Myth of Sisyphus tells the story of a man who is punished for his hubris and deceitfulness by being forced to repeatedly roll a boulder up a hill, only to watch it roll back down again, for eternity. Well, we’re not saying that pro-gamers share the same sin but what if they’re living with the same concept?

Pro Gamers Age has some useful databases of these players who made it to the top. Success may come in different forms but hey, you know their name. They’re not a nameless dot anymore in this stupid rock we’re living on called Earth.

How Do People See About the Sisyphus Myth?

Many people see the parallel between this myth and their own lives, as they feel that they are constantly working hard at something with little result to show for it. However, there is one group in particular that we believe fits this description perfectly: professional gamers.

Professional gaming is an industry that has been growing rapidly over the past decade or so, but its participants have still struggled to achieve legitimacy in the eyes of many within the mainstream of society. For example, consider the fact that esports are not included in any major sporting events.

In addition to this lack of mainstream recognition and legitimacy, professional gamers must also deal with their inconsistent schedules and income (as their pay often depends on prize money rather than salary), as well as potential injuries or health issues from long hours spent playing games. These factors make professional gaming seem like an impossible task to many outsiders who do not understand how much work it takes in order for gamers to succeed at such a high level of play.

Is it worth it?

We can’t decide for you if this is gonna be a worth it experience if you’re seriously trying to make it in the industry. Like any other jobs, it’s gonna be subjective. It’s gonna depend on you because we believe that everyone is unique and has their own circumstances.

Sisyphus might be in process of going through the experience but you don’t have to. Remember, only you can say if you can do it or not. Who better knows yourself than you, right?

Now, once you have joined the ranks of being good enough to play professionally, you must keep practicing and improving your skills if you want to stay ahead of the competition. You’ll be given a load of expertise that you need to constantly push upwards. Sounds familiar?

Professional Gamers Continue to Pursue Success at All Costs

Professional gamers spend long hours in front of a screen, pushing themselves to be the best. They are subjected to physical and psychological stressors that threaten their health and well-being, but they continue to pursue success at all costs.

After years of training and competing, some may have a shot at winning digital titles which can lead to multi-million dollar sponsorship deals and a spot in the digital hall of fame. But these moments are fleeting, as another gamer will soon supplant them as champion. The cycle repeats itself, until one day a gamer is forced to leave the profession due to age or injury.

In conclusion, once we’re all into something on the leagues of profession, rolling a proverbial boulder is a universal thing. We can’t help it. We humans like the idea of journey and destination. Even in different mediums, we carry the same concept.