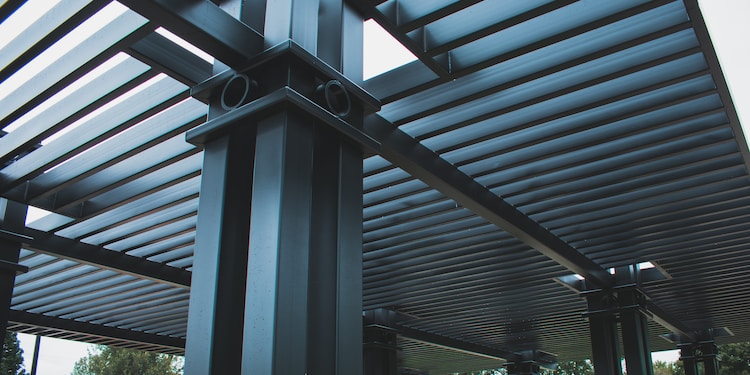 Photo by Thomas Welch on Unsplash

Optical Beam Shapers are usually thin optical elements, like optical windows, that can transform the radiance from an input beam into a radiance profile that is more befitting to a certain application. One such optical transformation is to turn a Gaussian beam radiance into a Top Hat, also referred to as Flat Top, distribution. In this type of transformation, the output beam no longer has the smooth decaying tails which are characteristic of Gaussian beams. Instead the radiance can be better described by a zone with constant radiance with a sharp border. Outside this zone, the radiance is basically zero.

Turning a Gaussian radiance into a Top Hat Distribution is only one of the many transformations that Optical beam shapers can perform. But before mentioning the many transformations available, it is worth considering the type of optical beam shapers that exist and under which conditions they can be used. For instance, if the beam is multimode and has low coherence, the optical beam shaper that is more suitable is a micro lens array. The output beam from a micro lens array exhibits a Top Hat Distribution due to the way the beam is locally altered by the many lenslets composing the array. On the other hand, the kind of distributions that can be accomplished with a micro lens array is limited as there are not so many degrees of freedom available for the design process of the optical beam shaper. In this regard, if the curvature on the lenslets can be different among the elements, then more complex transformations can be obtained. Such beam shaper is referred to as the broadband diffuser. One important feature of beam shapers that are based on lenticular arrays is that they can operate on a wide spectral range as the chromatic dispersion is only due to refractive effects.

For cases when the input light is single mode and has high coherence,  the best option by far is to use a beam shaper, often based on a diffractive optical element. This other type of beam shaper works by analytically re-distributing the input energy while maintaining a smooth phase. With a proper design of the diffractive optical element, the output beam distribution can be of any sort. For instance, starting from a circular Gaussian beam, the output beam can be a Flat top  with a square or triangular shape. In fact, it can be of any geometrical shape. Furthermore, the output beam can consist of several separate areas, all with a Flat top profile.