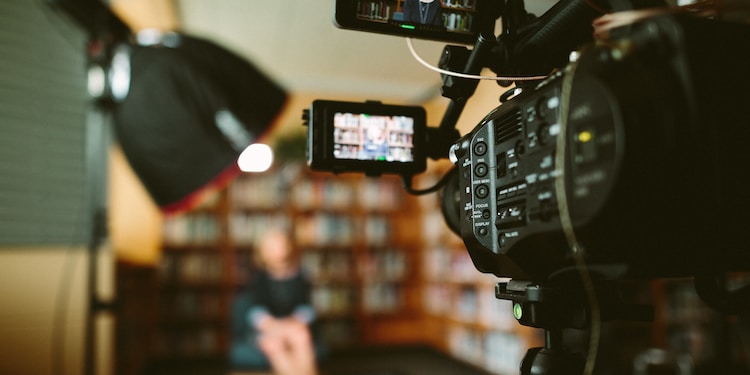 Luckily, you’ve got a massive screen video recorder in your hand in the shape of a TunesKit Screen Recorder.

We’ll review this easy screen recorder and show you how this could be a game-changer for you.

TunesKit Screen Recorder is a best screen video recorder that allows you to record anything happening on your computer’s screen, including Skype conversations, live streams, etc.

It lets you record high-definition video and audio in pretty popular formats, including AVI, MP4, WMA, and FLAC. On top of that, TunesKit Screen Recorder is also known as an easy screen recorder, courtesy of its straightforward user interface.

The stand-out thing about this tool is that it allows the users to preview the video before getting exported on their computer. Doing so might help you improve the video quality, and you can eliminate any minor glitches that occur during recording.

You can record audio and video from the microphones, webcam, or screen. However, the issue is that how to screen record on windows with audio?

Multiple options to adjust the recordings

TunesKit Screen Recorder is nothing short of an exemplary screen video recorder that offers multiple options to explore. For instance, you can easily record the half or full screen without losing your video’s resolution quality.

Suppose you’re willing to take a screenshot of a favorite moment from the movie or TV show running on your screen. TunesKit Screen Recorder allows you to take screenshots when recording the screen using this tool.

If you’re busy with some project and want to let the recording start and finish automatically, TunesKit Screen Recorder comes with a mind-blowing Time scheduler feature.

Using this feature, you’ve got the opportunity to set your video or audio recording’s starting and ending times.

The thing that makes TunesKit Screen Recorder stand out is its flexibility. Surprisingly, this excellent tool lets you preview the video before doing anything.

Apart from reviewing the video, you can perform the basic editing operations, including cutting, cropping, trimming, or adjusting the video’s size.

How to record your screen using Tuneskit Screen Recorder?

To begin with, you’ll only need to install the TunesKit Screen Recorder after visiting the official website.

Next, you’ll need to launch the software, and then you’ll be able to see Audio Recording or Video Recording mode. You can select a mode you want to prefer currently.

You can select the specific size of your recording from the drop-down menu. Select 960* or 480*350 according to your preference.

In addition, you can also opt for recording the entire screen. Next, you can customize some other things before recording your screen correctly.

Step 4: Save the recordings

Now, you can preview the recording and then try exporting the video.

The best talking point of this screen video recorder is that it doesn’t compromise the original video quality when recording the screen.

Hence, we conclude that this tool is worth a try, and you shouldn’t have any second invitation before opting for this excellent screen recorder.