Elements of a Capital Call 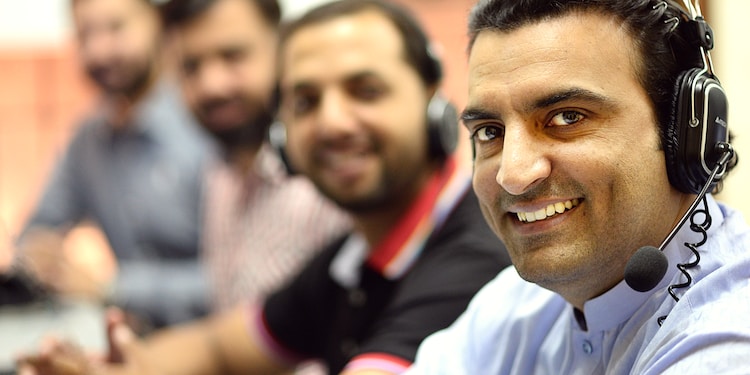 Photo by LumenSoft Technologies on Unsplash

If you’re just getting into private equity or venture capital funds, sooner or later you’re going to come across the term “capital call.” It’s vital that you know everything about the tool that fund managers use when they need the capital that investors have committed. You need to know what such a call is and how it works. In fact, you need to know about all the elements of a capital call. So, let’s get to it.

As we say, capital is a legal instrument that fund managers employ when they want the balance of their capital from investors. What do we mean by “balance?” Fund investors usually don’t have to invest all their dedicated capital at once. Rather, they put a certain amount down, and the rest usually goes into a low-risk account where it can make money until it’s “called” for. This also works for the fund, since managers prefer to not have a lot of capital around that isn’t being invested or used to recruit new investments with relatively easy initial buy-ins.

Investors must be certain to check the terms of their capital call, which will be in what’s called the limited partnership agreement that’s signed when the initial investment is made.

Why are These Calls a Big Deal?

Capital calls are fundamental to equity funds because they essentially keep them going — as well as growing. They also enable the firms to pick up investment projects.

Scheduled investor funding is also crucial but, by definition, is irrelevant in a crunch. Why? Because many equity firms are run on a just-in-time basis, so it’s vital that they’re able to get capital when they need to.

When Are Such Calls Made?

Basically, capital calls are made whenever a fund wants to. So obviously, investors must always have their balance on hand.

A firm typically makes a capital call when it’s close to a deal on a project, or when it needs to meet some temporary market challenge head-on.

When a fund should not make a call is when it’s for something like operating operational costs. There’s too much risk involved for that. It also shouldn’t be made if a firm believes the investor temporarily cannot meet their commitment. You don’t want to unnecessarily strain relations with the investor or hurt reputations.

They don’t happen often, but they do occur, usually due to insufficient fund documentation. As we say, the investor usually gets a certain amount of time to make things right. If they don’t and end up defaulting, there are penalties ranging from forfeiture to sale of interest.

What Can I Do About Risk?

Fund managers can lessen their risk by working chiefly with institutional investors or individuals who have a history of hitting their marks. If they can, fund managers can try to make their calls when distributions are made to make sure funds will be available.

What Kind of Notice is Given?

As we say, you do want to, if possible, maintain favorable relations with the investor. To that end, funds usually allow for a notice period of more than a week, and typically about 10 days.

It’s important to know the elements of a capital call, and now you do, and then some. Remember, as a prospective equity investor, it is supremely important that you understand capital calls from top to bottom. Always look over your limited partnership agreement before investing so that you’re fully aware of what to expect when that capital call comes.