Gun Flags: What Do They Represent 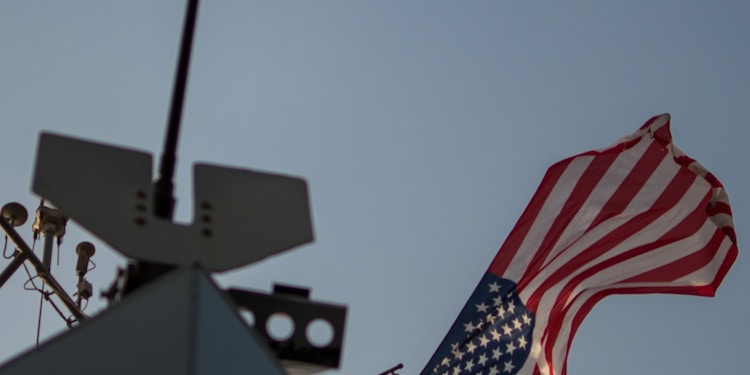 Photo by Thomas Ashlock on Unsplash

For many, the Second Amendment is the most controversial one in the United States Constitution, and that’s saying something. The controversy comes not from what it says but from how it’s been interpreted over the years.

One way to show support for the 2nd Amendment is through gun flags. But what do these flags represent? Gun or second amendment flags can be seen as symbols of patriotism, liberty, and freedom.

Here’s what they represent.

There are now more than 44 states that have some 2nd amendment flags, and many include the slogan “Liberty, Sovereignty, Justice” on their flags.

It represents patriotism through the love of country. It also represents state sovereignty – which is the idea that individual states in the United States should govern themselves without interference from the federal government.

The Right to Bear Arms

Gun flags also represent the right to bear arms, protected by the 2nd Amendment. The right is seen as a critical part of American liberty and freedom, and many people feel strongly about it.

The gun flags of Arizona and Missouri include the phrase “Don’t Tread on Me” (DTOM). It represents the citizen’s right to keep and bear arms and acts as a warning that if people try to take away those rights, they’ll face violent consequences.

In other words: gun flags represent an extremely controversial issue in American society that many see as a fundamental right.

The Second Amendment also protects freedom and ensures that no one in the country can be enslaved. That’s why these flags are proudly displayed by gun owners and supporters, who see weapons as the best way to protect individual liberties.

They’re also flown by those who want America to return to its constitutional roots and follow the Constitution as it was initially intended.

The US is one of the leading representative democracies in the world. This directly reflects upon the strong conviction of the citizens in their freedom and constitutional rights.

The emphasis on freedom is also why many gun owners choose to keep and bear arms despite strict regulations.

For some people, gun flags also represent the belief that guns are necessary for self-defense and protection. They see firearms as a way to deter criminals and protect themselves and their families in an emergency.

Self-defense is also a fundamental right that’s protected by the 2nd Amendment.

The gun control debate is one of the most heated and polarizing debates in the United States today. Gun flags can be seen as a way to take a stand on this issue, either for or against gun control.

Regardless of where you stand on the gun control debate, it’s important to remember that gun flags represent much more than just firearms.

It may be controversial to fly these flags, but it’s their right. This is primarily the reason why flying gun flags is a serious thing for many Americans. They are flown for various reasons and represent the held beliefs and values.