How Do Press Releases Compare With Social Media Marketing in 2021 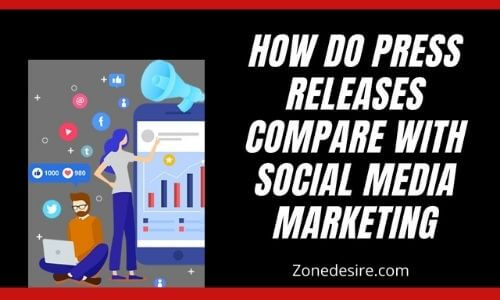 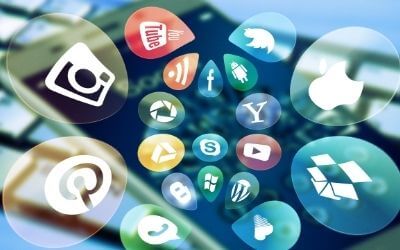 Marketing is a hard beast to tame as it is very dynamic and the practices and trends that come along with it rapidly change. Social media marketing has been one of the top forms of marketing in 2020 but how have trends changed since then now that press releases  have started to gain ground once again?

Social media marketing and press releases are two distinct forms of marketing but both have their similarities as well. As two of the most popular forms of distinct marketing currently, it’s good to know how they fare against one another. Before we dive deep into it, let’s first talk about what they are by definition.

What Is Social Media Marketing?

It’s also amazing considering that there are at least 3.5 billion social media users worldwide. This means companies have a lot of potential to reach out to these people. This is just one of the many reasons why it’s such a popular form of marketing nowadays.

Social media marketing comes in many shapes and forms. It could be through photo posts, video posts, user generated content, and many others. Each brand and company can basically choose how they approach social media marketing but in most cases, they do a multi-pronged approach.

What Is A Press Release?

On the other hand, a press release is a marketing medium that’s short, concise, and informational regarding a company’s latest events and happenings. It’s not something that’s to be given to the public as it is mostly given to media outlets for them to publish themselves.

Due to its concise and short nature, it has become both a popular and effective way for businesses to get the word out about their recent updates. Press releases like this also allow businesses to be more in touch with media outlets. As such, it has become very popular too. 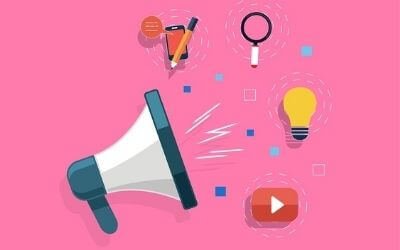 As compared to social media marketing, press releases offer less engagement and impact with a businesses’ consumers. However, it’s also less work to do and it’s also more cost-efficient.

Press releases are mostly written like new articles. They are serious and direct to the point. The key is to sound authoritative and if possible, press releases should be written in a similar style with a media outlet’s format. Press releases can also come with photos and videos but mostly, they are just plain texts.

How do press releases stack up to social media marketing this 2021 anyway?

Although different, both practices are cut from the same cloth. For starters, both are basically mediums commonly used in the internet. Another key linking factor between the two is what we call as social media releases. Business owners tend to confuse one with the other but these are actually distinct practices that each has its own merits.

Writers have more freedom when it comes to writing style and content while doing a social media release. Press releases are more serious in tone and are more direct so they aren’t easily a good fit for people that want to do some light reading.

Since press releases are submitted to and released by media outlets, businesses – including those that are just starting up, are able to effectively ride the momentum and authority that established social media outlets have. For small businesses, getting a press release published by a big name is a big thing.

On the other hand, social media releases allow you to have access to a wider audience with content that’s both accessible and easy to digest. A small business might find it hard to reach the right amount of people through a social media release because they don’t have the reputation yet.

In terms of price, press releases are much cheaper as compared to social media marketing. In fact, businesses don’t even have to pay anything to submit a press release to a media outlet. On the downside though, they are only given a chance to have their press release published.

While more expensive, social media releases and other social media marketing techniques at least guarantee that a businesses’ materials are given to the public. However, whether or not it reaches the right amount of people is dependent on many factors.

There are advantages and disadvantages to both social media marketing and press releases. What’s great is that both are fit for businesses of all sizes. It’s not how much a business’s budget is. It’s more about how they can execute these marketing techniques and put them to good use. 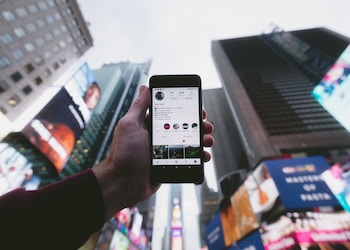 Are you doing an online business but struggling to get desired results? Are you struggling for getting a lot of... 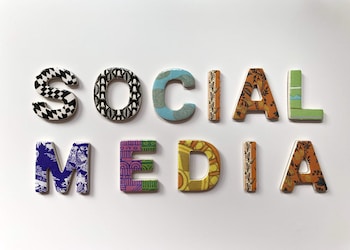 The advent of social media has changed the way businesses in Egypt communicate with their clients. Social networking sites such... 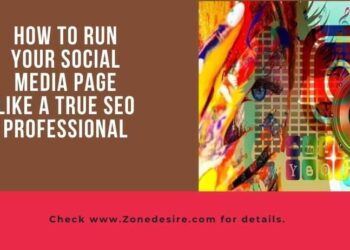 Social media is a very powerful marketing, exposure, branding, and communication tool. If you use it properly you can help...