How to Know If You Are Narrow Minded 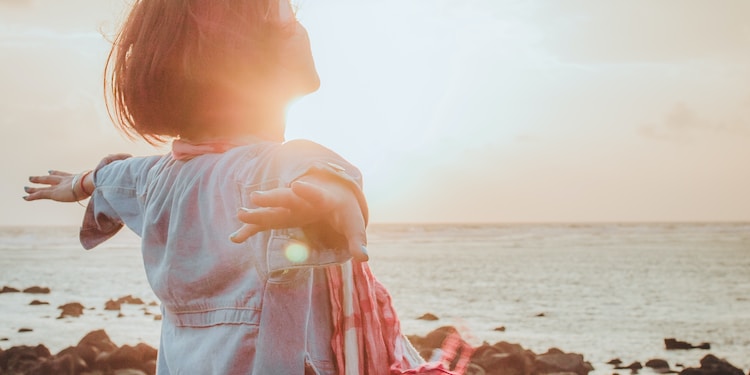 Photo by Fuu J on Unsplash

We are very quick to point out the mistakes of others, but take way too much time to admit our own mistakes – that is if we do admit.

You might often criticize how this world is going the wrong path and there are so many things that need to be changed, but have you ever asked yourself that you could be one of the things that should be changed?

Your answer is most probably negative. This could mean that you are a narrow-minded person. You think that you are a quick learner and very open-minded but that might not actually be the case. This degrades your image if others are seeing it but you can’t. To avoid any embarrassment and become a better version of yourself, you need to learn if you are a narrow-minded person. This article will help you find the truth.

You Get Easily Offended

Open-minded people don’t easily get offended. They might disagree with many things but they don’t take any of it personally. They know that everyone is entitled to his opinion whether they agree or not. This is why they keep an open mind and respect them.

If you think you are an open-minded person who doesn’t get offended, you should visit The Doe and read articles on sensitive topics. People have shared their real experiences about the negative sides of their community and profession. If you get offended by something, this would tell you something yourself.

You are Not Willing to Accept New Things

Many of us think that we already know everything. A smart person would never think that he knows better than everyone else. You should be willing to learn new things. A narrow-minded person thinks that he doesn’t need to learn anything because he is already a pro.

This not only means that you think way too high of yourself but you also think low of others. An open-minded person is open to all opinions and he is willing to admit his mistakes or lack of knowledge without feeling inferior.

You are Racist or Homophobic

An open-minded person is never racist or homophobic. If you think you are open-minded and still think low of some race or gender, you are fooling yourself. Racists and homophobes are on the worst side. They are willing to understand the point of view of other people.

Just because you are straight doesn’t mean that everyone has to be straight like you. There is also no way that the color of your skin or your language can define how good or bad you are.

You are Very Judgmental

If you judge everyone around you, it’s not a good sign. Educated people should not do that. You might have an opinion about other people, but you should not consider it the final decision. Admit that it’s just your hunch and that you could be wrong. Don’t create someone’s persona based on your opinion until you have walked in their shoes.