If you’re a social media user, you’d agree that emojis are more than a messaging form used by millennials, they are a form of language. They are the firstborn language of the digital world and are amazing. One of the reasons why people love using emojis is that they’re the easiest way to inject emotion into texts that would be flat.

Some more reasons why people use emojis include expressing their feelings, improving interaction, for fun, and creating an emotional tone.

You do agree with those reasons, right? It’s rare to see some who do not feel that way because the creators just have a way of representing your feelings with them and they do work. In fact, research has proved that emojis do work and are that powerful. Have you noticed how easy it is for you to communicate with someone who uses emojis than someone who uses plain text? It feels as if you both knew each other for a long time.

We can deduce from this short intro that emojis have an influence on our emotions, help to foster relationships, and can help with learning. Find more emojis in this article, what they mean, and how to apply them.

Everyone knows there are flag emojis representing every country. You might not be familiar with all the countries of the world but you could search for them on this website. They’ve got flag emojis by countries. These emojis don’t have some special meanings except they’re not for countries like the white flag, checkered flags, and the likes.

The sad eyes emoji is one that could pass across a wrong message if used in the wrong context. Some people call the pleading face emoji and while it may look cute with a little bit of “aww, pretty please” vibe, in reality, it is a representation of both feelings of happiness and desperation.

The emoji depicts pleading and appealing to a persons’ compassion or sympathy.

As a matter of fact, it’s widely used by young ladies as a subtle way to get someone they’re close with or their man to say yes. If you run an online business, emojis like this one would come in handy during your marketing campaign on social media.

The sad eyes or pleading face emoji is best to use when convincing your loved one why a trip to the Maldives on your birthday is a  great decision. Guys, by the way, don’t use this to ask a girl out.

People love using the laughing face emoji to describe how funny the message is or something but the grinning emoji is perfect to describe your mood when sending out goofy texts. It expresses feelings of happiness, joy, excitement, or cheerfulness and is used to show positivity in an ironic way when things aren’t going the way you like.

You could send out a text that says “guess what I’m bringing to your birthday party tomorrow? Pringles *accompanied with the grinning emoji. It becomes especially goofy when you were required to actually bring something to the party but decided to go with pringles knowing fully well that you’re the only one who loves pringles there.

By using this emoji, nobody would blame you. You’d be adored everywhere you go with innocent vibes no one can hate on. It is great to use when you’re excited but are not sure the other person feels the same way. At the same time, you shouldn’t use it for corny pickup jokes.

Truthfully speaking, broken hearts are for jokes in the emoji world such as when you couldn’t attend the birthday party you had planned for. They’re likely to respond with a broken heart emoji.

This is not to undermine true feelings of heartbreak. You can talk directly with the person rather than emoji texting. Generally, the broken heart emoji is just for fun, nothing too serious. It’s great for casual jokes and weird humor that is self-deprecating or guilt-tripping the other person.  It’s not really good if you’re really heartbroken as stated earlier. Talking would be better in that case.

In like manner with the broken heart emoji, would you be searching for the scared emoji when you were emotionally scarred? That would be weird. It would be better to call emergency helplines rather than to text.

It is used to represent fear, surprise, shock, amazement, or disbelief. You could use it to say things like you had no idea about an event or describe how terrifying you think something is.

Well, you could also use it as a surprise prank on your friends to tell them how you’re not scared but just texting.

You’re advised to not use certain emojis when you’re in serious situations. But when you’re texting with your buddies, use all the emojis you feel like using as they know you much better. 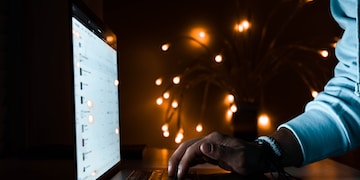 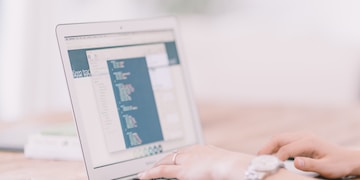 The correct way of using a dictionary for word reference 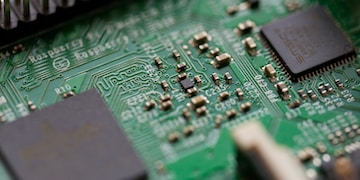 The Pros and Cons of Refurbished Electronics 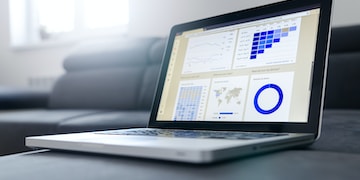 Why is it vital to focus on Smart Data

The correct way of using a dictionary for word reference

The Pros and Cons of Refurbished Electronics

Why is it vital to focus on Smart Data

Eggless Dessert Recipes That You Need to Try Right Now

Popular Meat Delivery Services That You Might Want to Check Out