Living in Netherland made Easy- Decide the Things Accordingly 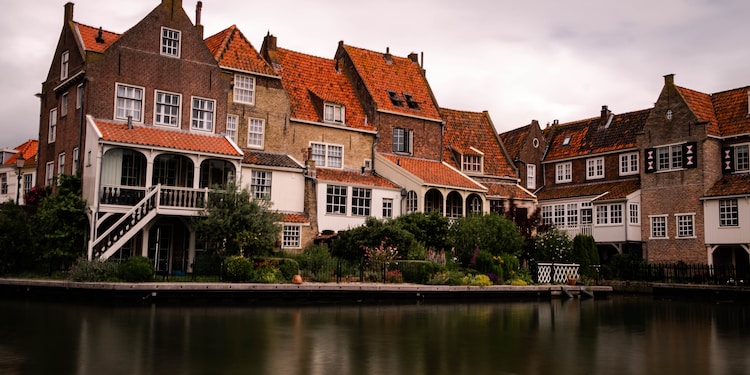 Moving to a particular country might sound tough. An intra-country move still looks viable because you are going to have shared values, norms, and language which won’t look more bothersome to you. When it’s about moving somewhere foreign, it looks tough to decide. So, this guide is meant to share some of the pros and cons of living in the Netherlands.

This piece will prove to be worth reading whether you are thinking of moving here or just curious about how it is to live there in the Netherlands. So, you will stay better guided in all possible ways once you have been through this guide. High time to get started.

Pros of Living in the Netherlands

For tourists, it’s so easy to get around London which is just an hour away. Paris is just a four-hour train ride or it takes 1-hour by air. Schiphol is like the gateway to destinations around Europe. The Netherlands is definitely a great place for travelers to live in. Public transport has much more convenience to offer there in the Netherlands.

Cash flow is one of the reasons that countries fail to erect their economies. Contrary to it, cashless economies have a lot to offer. A cashless economy obstacles the corrupt practices in the country.

Anyhow, the Netherlands is a cashless economy where you can swipe your credit/debit cards all across to make payments. Paying for commodities and utility bills is no more an issue in the Netherlands. You can pay from the comfort of your couch.

This practice might sound great to people from 3rd world countries. In top-tier countries, cashless operations have become a norm.

English enjoys the status of an international language which everyone is supposed to be good at nowadays. If you can speak and understand English, you don’t have to face any language barrier in the Netherlands. Dutch is the local language spoken there in Netherland but natives do know how to speak English as well.

This is a lifesaver for everyone because it makes it so much easier to get around. So, you don’t have to learn the Dutch language because everyone understands and speaks English. Dutch are super good to just switch to English if they come to know that you one doesn’t speak Dutch.

Cons of Living in the Netherlands

Moving to Netherland without a job

If you want to move to any part of the UK, you must start searching for a job. Having a job beforehand could resolve a lot of problems for you. Otherwise, living in the Netherlands is that costly you won’t be able to manage.

Because, you will be availing yourself of the opportunities like free education, health, and much more related. If you don’t have plans to get settled there, taxes may look like a burden.

Aimed at helping you know the opportunities and challenges in the Netherlands, this guide would have stood great to you. Through this all-inclusive guide, one would be better able to make all out of it whatever one wants to know.