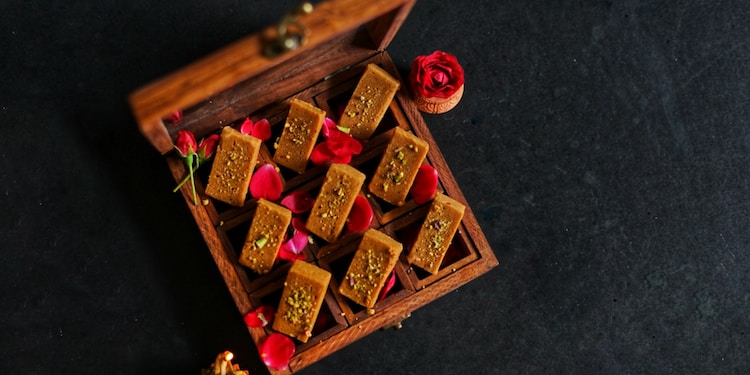 Photo by danika arora on Unsplash

Whenever we think of ‘South Indian food,’ we usually think of the popular dosas and idlis, as well as the scorching hot vadas with mouthwatering coconut chutney that create the perfect breakfast fix. Rich and complex curries made with earthy spices such as mustard and curry leaves, as well as creamy coconut milk, are also tough to resist. Kokum sharbat or imli sharbat is a refreshing drink that may be enjoyed any time of year.

South Indian flavors have crossed national borders to spread across India. The delicious south Indian sweets sometimes take a backseat as we focus more on the savory aspect of what this cuisine has to offer to our palates. From the creamy Rava Kesari to the ghee-rich Mysore Pak, several amazing southern creations may hook any sweet lover for life. So let’s have a look at some traditional South Indian cuisines and the background behind their unequaled dominance.

Jaggery and coconut-based sweets are very popular in South India. Distacart gets its large selection of the best South Indian sweets from the region’s best sweet makers. Pulla Reddy and Vellanki Foods, for example, have decades of experience making traditional Indian sweets.

Payasam is the only dessert loved by people of all ages and cultures in the South. The milk delicacy is made for both special occasions and everyday pleasures. The term is thought to be derived from the Tamil word ‘peeyusham,’ which means nectar or ambrosia.

Milk is also known as payasa or payasam in Sanskrit. It is given a special place in Kerala’s traditional thali during festivals such as Onam, in their traditional south Indian sweets Malayalam feast known as sadhya. Payasam is served throughout most festivals in Tamil Nadu, including Gokulashtami and others. Instead of sugar and dairy milk, which are typically used in North Indian payasams, traditional payasam employs jaggery and coconut milk.

A sweet lover’s palate will be delighted by the word “Mysore Pak.” It’s as if flicking on a switch causes drool to appear out of nowhere. This cake, which is cooked with a healthy portion of ghee, sugar, gram flour, and aromatic cardamom, is tough to resist.

It was designated as the ‘royal sweet,’ and it is still regarded as the ‘monarch’ of sweets in the south Indian sweets list. According to Mysore women, they must prepare at least 51 traditional things throughout the 10 days of Dassara festivities. They claim that a dish of food and sweets without a smidgeon of Mysore Pak is incomplete.

The deep-fried sweet ball known as borelu is a symbol of happiness and celebration in Andhra Pradesh. Bengal gram, jaggery or sugar, coconut, and cardamom powder are utilized as flavor enhancers in the stuffing of this delicacy.

Kozhukkattai is a traditional South Indian mithai dumpling made from rice flour and filled with grated coconut and jaggery, similar to modak. It’s frequently served with tea for breakfast or as a snack.

The dish is traditionally linked with the Hindu God Ganesha in Tamil Nadu and is cooked as an offering on Vinayaka Chathurthi. It is also related to the Oshana Sunday eve celebrations of Saint Thomas Christians in Kerala.

Have you ever considered turning leftover idli batter into delectable desserts? This is the solution. Paniyaram is fluffy and chewy on the inside and easy to create with a buttery aftertaste. With some jaggery, coconut, and cardamom, the leftover batter is sweetened. When you’re needing something sweet, it’s a great quick snack. For a tropical twist, add some sliced bananas to the mix.

Maa ladoo, also known as maladu, is a protein-rich famous south Indian sweets that is said to have originated in the Tirunelveli district. It’s made with roasted gram dal, also known as chutney dal (pottukadalai). They give the much-loved besan ladoos a run for their money, taking only 15 minutes to make with only six ingredients. They are not only delicious, but they are also healthful.

It is a famous delicacy in Kerala, similar to the soft and sugary gulab jamuns. A little round snack made with rice, jaggery, banana, roasted coconut pieces, roasted sesame seeds, ghee, and cardamom powder is known as karollappam.

The ideal blend of crunchiness and creaminess will make you fall in love with this variation of the famous appam, which can be made in less than 20 minutes!

Rava Kesari from South India, like sooji ka halwa, is a delicious treat with a creamy, roasty aftertaste. It’s generally a bright orange color, but when saffron is added, it becomes sweeter and more welcoming.

Laddu is flour, sugar, and shortening concoction that is molded into a ball; the components vary per recipe, and there are many different types of laddus. This is a kova laddu, which is created by slowly decreasing full-fat milk over a low fire for several hours. The thickened liquid is then combined with sugar to create the white outer layer seen in the photo. The kova was wrapped around a combination of jaggery (cane sugar) and coconut for this laddu.

Adhirasams are popular pastries from Tamil Nadu in southern India, and they’re usually made for festivals, weddings, and religious rituals. Rice flour, jaggery (cane sugar), and powdered cardamom are mixed into a paste, which is then deep-fried after resting for a bit. When done correctly, the centuries-old recipe takes a week to prepare because the paste is expected to ferment for three to five days before being deep-fried.

These unusually shaped treats are meant to look like jackfruit bulbs. Dough discs are produced with flour, ghee (clarified butter), and water, then rolled out into a circular form and molded into the signature shape seen in the photo. It is then deep-fried and dunked in boiling sugar syrup before being allowed to cool. The sweets are sugar-coated and crunchy, and they should be eaten cold (if you can wait that long).

Please contact Distacart if you are seeking South Indian Sweets in the USA. Distacart has a large variety of delicious and mouth watering sweets that have passed extensive quality measures. These sweet delicacies are often included in the Indian festive seasons, and there are everyone loves to have the taste of South Indian sweets. If you are an Indian sweets lover then you should visit Distacart and choose your favorite sweets online. 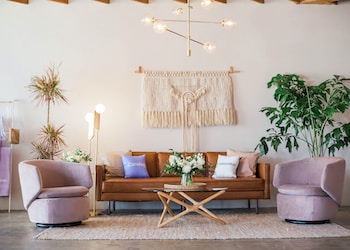 The minimalistic interior has a special way of creating a classy and timeless vibe without necessarily having bright, coloured furnishings.... 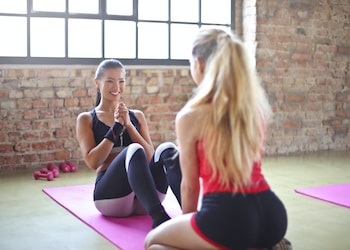 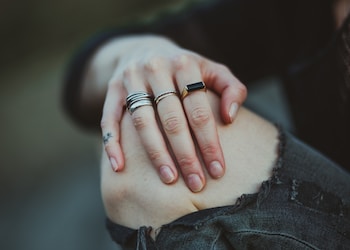 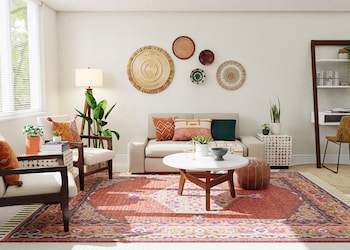 Why Are Handmade Gifts Good For Christmas Gifting

Generation Z is known for being more financially savvy than previous generations. To take full advantage of the holidays, this... 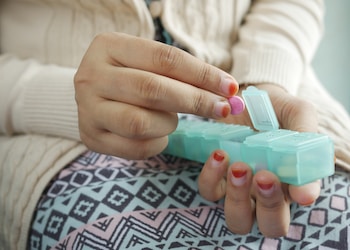 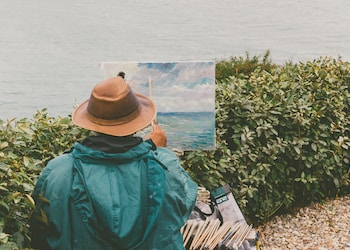 Fixing the garden with an outdoor canvas

Just a little longer and then hopefully we can enjoy the sun and the warmth in the garden all day...