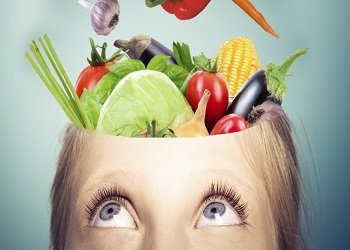 Over the last few decades, it has been found that complex interaction of diet, development, lifestyle and relationship has an inverse relation with body’s microbial environment.

The gut is also known as the ‘second brain’ as it connects with the brain through neurotransmitters and controls the signalling to heart, lungs and other vital organs. As per the best nutritionist in Mumbai, it is proved that the gut bacteria shape the immune system, metabolize dietary nutrients (fatty acids, glucose, bile acids), digest complex indigestible polysaccharide and synthesize bioactive compounds. It should be noted that various changes occur in the microbial biodiversity of humans. Research says that narrowing the dietary diversity and a reduced intake of essential nutrients can therefore reduce the availability of substrates for specific microbial growth. This is majorly prevalent with westernization of the diet.

Brain is no wonder the controller of all the systems of the body and therefore can affect the community structure and function of the gut microbiota. This is done through the ANS (autonomic nervous system) which modulates the gut motility, the intestinal transit time, gut permeability and secretion of hormones which modulate microbial gene expression. The common expressions about emotions i.e. ‘butterflies in the stomach’, ‘I have a gut feeling’ and ‘Gut is in knots’ encompasses three components of emotions. These include physiological arouse, perception of situation and interpretation of emotion which is conceptualised to be signalled by hypothalamus. This bi- directional communication is influenced by the genetic inheritance, exposure to microbes at birth, timing to introduce complementary feeding, aging process, the choice of foods, exposure to toxins and lifestyle management.

It is proved that the overall functioning of the mind gut axis has a direct impact on the development of metabolic disorders like IBS (Inflammatory Bowel Syndrome), arthritis, depression, Alzheimer’s and other cognitive disorders. This majorly occurs due to a disruption of the gut lining, also known as the ‘leaky gut’ and is majorly associated with the regular use of antibiotics, alcohol, NSAIDS (Non Steroid Anti-inflammatory Drugs), pain killers, infections, radiation therapy, gluten sensitivity, stress and exhaustion. Moreover, compromises on the nutrient absorption and food intolerances can also be the major contributors for the same. Hence, psychological intervention is important to help people relieve their symptoms of various metabolic disorders.

On the contrary, food sensitivities and overconsumption of preservatives and toxins might affect the villi of the intestines as well as enter the blood brain barrier (especially ammonia), which can possibly create a situation of ‘leaky brain’. This not only results in a compromised gut lining, but might also increase the inflammatory markers of the body, reflected as ESR in the blood reports. These are majorly high in patients suffering from ADHD (Attention Deficit Hyperactivity Disorder), seizures, autism and chronic pain.

Since the mind gut axis has been implicated in a number of clinical disorders, the role of nutrition in the treatment of these disorders has come into lime light. Certain probiotic strains like Lactobacillus and Bifidobacterium have been identified to enhance the brain function in human trial studies. Moreover, it has been studied that compositional changes in the diet, especially switching to a low fat, low sucrose, gluten/lactose free diets, higher probiotic consumption are associated with the improvement of cognitive abilities. A diet which is more westernised is said to be far away from inclusion of ancient herbs, vital amines, minerals and antioxidants which increases the total saturated fat content thereby having a negative influence on the microflora. Apart from this, magnesium deficiency has been a marker for depressive like behaviour and altered microflora which in turn increases anxiety.

Henceforth in order to combat the mental-gut health situation, the field on nutritional psychiatry has been recognised as an alternative to medical treatment. A more holistic approach is the best alternative which can help the client to cope up with the concerns, is what lifestyle counsellors at Qua Nutrition- Signature nutrition clinic being one of the best nutritionist in Delhi, believes in. An appropriate focus on the diet and lifestyle changes starting from an early stage can be integrated into the practice, so as to monitor the GI functioning. This will help in better absorption and assimilation of nutrients and will educate an individual about the gut brain dynamics. After all, good food is always equal to good mood! 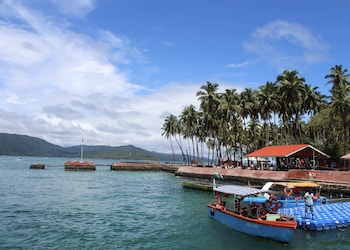 India is a stunning country that has many stunning cities. It is home to many incredible destinations that provide tourists... 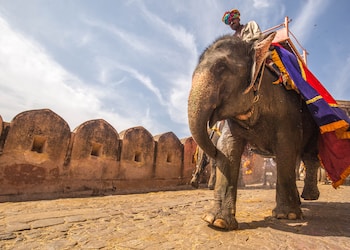 Top 8 adventures things to do in Jaipur in 2022

A break from your regular and repetitive routine can give you time to consider. If you're looking to make major... 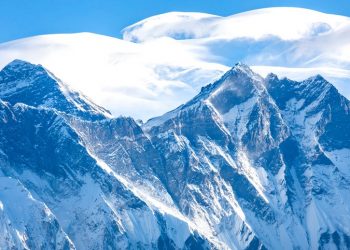 Trekking to the base camp of the world's highest mountain peak (8848 meters) is strenuous. Even though the journey is... 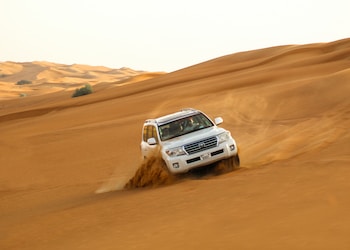 We all know that Dubai is the adventurer's destination. Dubai city contains too many activities that you can perform. This... 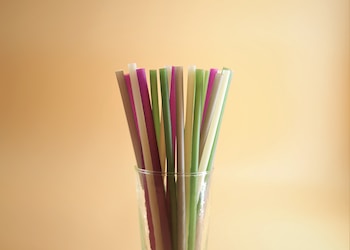 As more and more people are becoming aware of the harmful effects of plastic, the global trend is moving in... 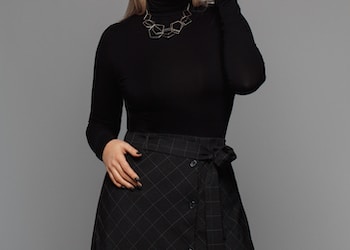 Ready-made plus size dresses for ladies

Today, the demand for new sizes and dresses is on the rise. Every lady out there is wanting a customized...

Top 8 adventures things to do in Jaipur in 2022