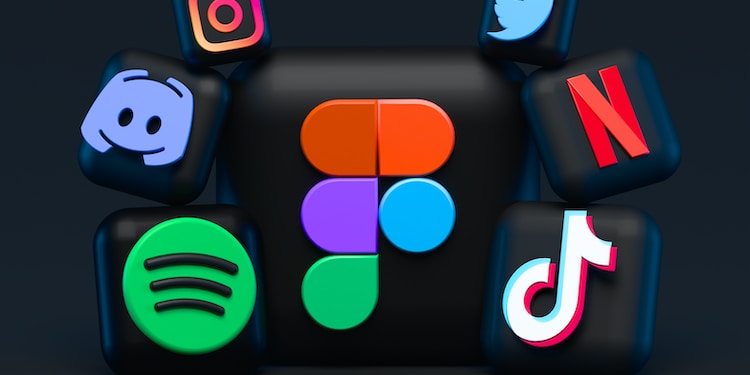 Photo by Alexander Shatov on Unsplash

Social media culture is at an all-time high today. Websites like Facebook, Instagram, Twitter, and Tik Tok have millions of followers who use such platforms regularly. As a result, social media celebrities or influencers are also gaining significant popularity. In fact, some are even greater in importance than most Hollywood celebrities.


This makes them extremely viable from a marketing perspective. Therefore, businesses are doing their best to get the most out of this level of popularity. With greater access to information through deals like Cox cable bundles, such influencers are more accessible than ever. But despite using them for marketing, many social media users still don’t plan to buy the products endorsed by influencers.

Customers Are Getting Smarter


With easy access to information, customers are now becoming smarter in terms of marketing gimmicks. They understand what false advertising looks like. A large number of advertisers use influencers to market their products even if they’re not the best in quality or utility. A company just needs to have enough money to pay any top-rated influencers. In most cases, they’re able to get this specific individual to promote any product they’re asked to.


This means there’s no guarantee of quality or durability. Influencers are just being paid to offer a service. Thus, in promoting a product, they’re just doing what they’re being told to do. Customers are starting to get the hang of this concept. Therefore, it’s not as easy to fool them anymore. When influencers promote a product, customers understand that they’re just fulfilling a role.


Is there anything organic in the realm of social media? Regardless of the answer, many social media users prefer organic advertising over advertising of any other kind. If there even is such a thing. Organic advertising typically refers to the kind of promotions that aren’t too overt. They’re also relatively more realistic and honest than others. For instance, many influencers today claim to really enjoy and use the products they promote.


As a result, what they recommend is actually a genuine review of the product or service. In many cases, you’ll notice influencers using these products casually in videos that aren’t even sponsored. This gives the idea that these individuals are avid users of such tools. Such kind of advertising is what drives audiences to buy the products influencers endorse. If their promotions look like paid advertisements, social media users won’t be inclined too much.

While influencers are growing in popularity, internet users are also realizing the façade that is social media. They are slowly coming to terms with the fact that the lives of influencers on social media platforms like Facebook, Twitter, and Instagram are hardly what they appear to be. For instance, many Instagram models claim to eat a balanced diet and healthy meals.


But a recent study showed that there’s a sharp rise in eating disorders among the modeling industry. In addition to this, mental health is also falsely advertised on social media. A large number of influencers appear to be happy and healthy. With the number of vacations they take and events they attend, audiences are given the idea that they’re having the greatest time. However, such influencers are often depressed or suffering from disorders like anxiety. Consequently, people are becoming cynical of influencer culture and how authentic it is.


The Growing Distrust of Brands


In addition to growing cynicism, customers are also becoming distrustful of brands and companies. With greater access to information and resources, they are now realizing the self-centered nature of capitalism. It is self-serving and there is little incentive for brands to display authenticity to customers. In addition to this, there have also been several companies in recent years that have come under fire for the wrong reasons.


Many Korean beauty brands were called out for misleading claims in their sunscreen lines. Apart from this, a large number of companies also provide misleading information on issues like animal testing and worker wages. For instance, it was recently reported that clothing brands like Zara and H&M exploit their workers. In fact, many of them aren’t even given the minimum wage along with basic benefits. Such reports increase the levels of mistrust among social media users. 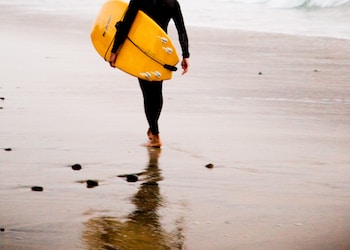 7 THINGS – YOU MUST HAVE FOR SURFING

Take yourself on next-level adventures with surfing. Just crush the waves confidently with high-quality products at discount. Surfing can be... 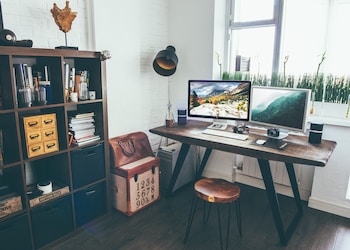 How do you divide a desk

The modern office space has more flexibility and open space with minimum furniture settings. If you've recently visited a new... 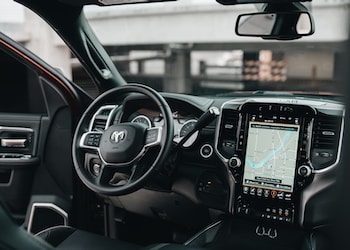 Among all the features, the ignition system plays an important role in the auto vehicle system. When switching on the... 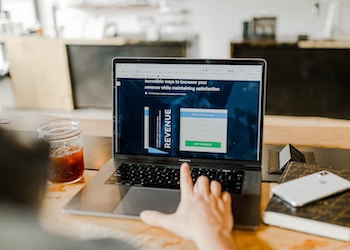 Why Should You Be Outsourcing Medical Billing Services? 09 Benefits That Answer Your Concern!

How about if I tell you that you can cut your wage budget by not hiring dedicated personnel to submit... 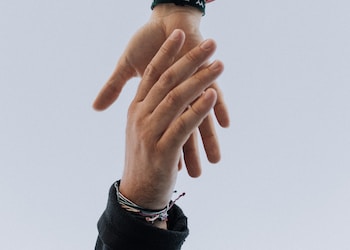 Introduction In medical billing, a modifier plays a vital role in providing the means for indicating or reporting that a... 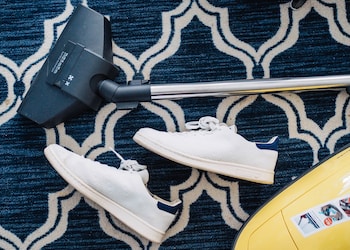 Getting fascinated with decorating the personal or commercial space is somewhat very special to every individual. We think of several...

How to Start a Plus Size lingerie Wholesale Business

How Not To Hate Diet

7 THINGS – YOU MUST HAVE FOR SURFING

How to Successfully Integrate Unstructured Data Sources into Your Knowledge Base

How do you divide a desk

Why Should You Be Outsourcing Medical Billing Services? 09 Benefits That Answer Your Concern!