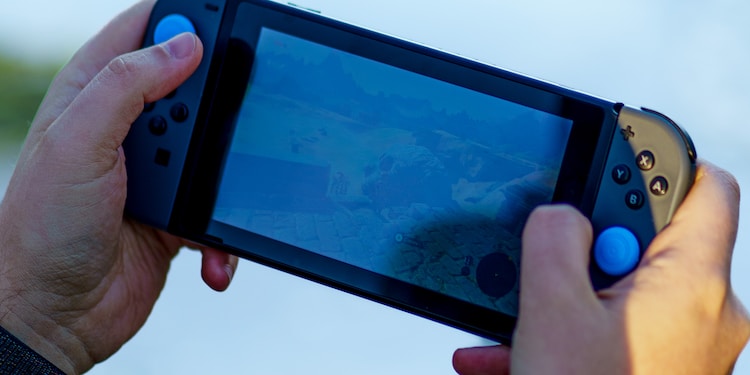 Photo by Eugene Chystiakov on Unsplash

Video games are something that many people love to play in their spare time. Not just the kids but also the adults like to spend time playing video games too. With so many upcoming video games being released, 2022 is said to be a great year for video game lovers. They are anticipating and excitingly waiting for the video games to be launched so they can experience the fun feeling of playing a freshly released video game soon.

Here are some of the most exciting and well-expected video games of 2022.

This is one of the most popular games of 2022, with the return of Atreus and Kratos. Kratos is supposed to help Atreus immediately in discovering the truth about his origins as the world is about to cease and end. They also have to find Tyr, the Norse God of War who is assumed to have died a long time ago and they have to challenge Thor as well. People have no idea what is coming for the final installment of the Norse trio. However, the spinoff in 2018 has set a high standard.

Horror genre video games are to catch the gamer’s attention right from the start. Ghostwire: Tokyo is one of them. Many things and news about this video game are still uncertain and not known. However, we do know that the gamers will get to play the game from a first-person perspective. They will take a round of Tokyo’s horror and creepy side. In this game, the players are going to have to fight ghosts and spirits using the weapons they would be provided with. The director has described the combat as “Karate meets Magic.” This has got the gamers hooked already and they have been waiting for this anxiously.

In this new game, Gotham has become an even more dangerous battlefield than before as Batman is dead. You play as Batgirl, Nightwing, Red Hood, and Robin as they try to save the city and possibly become Gotham’s next champion. The Latest Batman games have undeniably brought up our standards, however, multiplayer in this game can assist and shape its style and avatar and be one of the year’s greatest action-packed feelings.

Accessible on: PC, and all PS Consoles

In this exciting video game, Stray, the players would be allowed to become cats and play in the game as them. It is an adventure game with a third-person perspective. This game is set in a hued town where players become stray cats and play whilst also attempting to avoid robots and animals on their way. The drone is the only thing that will help us and stay as our companion in the world full of robots that possess aged computers. The game will enable us to channel our inner cat, even if that implies being mischievous, sly, or just merely annoying.

The game Dune: Spice Wars is set to be called a legit strategic planning game. It is expected to not only grab the attention towards political challenges and strategies that result in Dune multiverse being so fascinating but also stay true to the Company’s tradition of coming up with new and creative life experiences. The players are waiting eagerly for the release and getting their hands on this game. This will also divert the attention of the players while they wait for Dune: Part Two as well.

Who is not a fan of the Harry Potter Franchise? We all grew up wishing to get an acceptance letter from Hogwarts and while we wait for that, the Harry Potter video games play their part in keeping the fanbase hooked. Now, not much information has been released about this particular game, we do have some little news. It implies that the game would probably be related to morality consisting of character generating system. This game would give us a unique lifetime experience in the Harry Potter world.

We would have gotten our hands on this game if it were not for the postponement of the release. But it is alright, we could wait a few more months to get a great out-of-the-box gaming experience. Having to fight aliens, strange objects, killing people are other anomalies, the first two games of these series were more the violent gang turf aspect. However, the new Saint Rows seems to be a mix and hybrid of the two games. We do not have many details about this game yet but we are ready for it.

These were the most anticipated games of 2022 that are yet to be released and we are all ready for it. The fans are very eager to get their hands on them as soon as possible. In addition, we are sure no one would mind spending a good amount of their time on these games as soon as they release. So, get ready with an ultimate internet service set up to be able to play these games from anywhere, even the rural or suburban areas where you cannot expect the internet to be any good. However, with Hughes Internet, the case is different as it offers Gen5 quality blazing speed and seamless connection, no matter how far you move out of the city. You have to face it, the cities are getting too crowded and one requires peace to live their life but with all the city comforts.