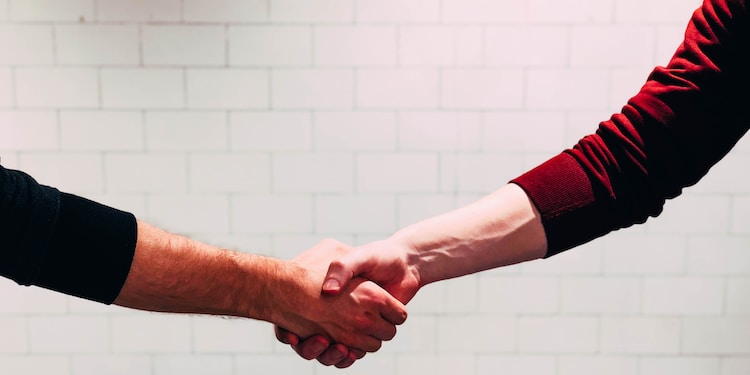 Photo by Chris Liverani on Unsplash

The process of negotiation is a two-way street. It’s an approach that involves not just claiming value but establishing it.

Value creation can aid in resolving disputes that would otherwise be in a deadlock and help transform bad deals into excellent ones. Successful negotiations require the right balance between asserting and generating value. This balance is vital but often overlooked.

Difference Between Value Claiming and Creation

Value creation happens when solutions are discovered that are beneficial to both parties. Or, at the very least, benefit one party without the other feeling unsatisfied. This is often a win-win case because both sides end the negotiation in a similar or better position.

However, the term value claiming refers to how value is distributed within negotiations. When value creation is maximized, securing an increased part for one side results in the other party gaining less. This can lead to a win-lose case since one party ends up having the bigger piece of the pie.

If you’re looking to become more adept at negotiation, here are three strategies to increase the value in your next negotiation.

Without trust, the other party will think you’re beating around the bush or probably lying.

Successful negotiation strategies must have trust as a core component. Deal-making does not come without risk. So, it is vital that you establish a rapport with the other party.

When you are in negotiation, try to build a rapport with the other side and share relevant information. Do not divulge information that could compromise your position. Instead, show your willingness to share some details about your strategy and plans to reach an agreement.

The person on the opposite side may be willing to doing the same. You can also express genuine interest in understanding the priorities of the other side. You need to ask open-ended questions that encourage them to elaborate on their position rather than simply stating it. This will help you get a better understanding of their motivations.

Building trust can lead to a more productive and engaging dialogue that encourages both parties to seek mutually beneficial opportunities.

Negotiations aren’t about agreeing easily; they are more about how you handle disagreement and find common ground.

Value creation must be based on areas where you and your counterpart have different interests, perceptions and not just on commonalities. The point is to recognize your differences across multiple issues. Focusing on just one issue at a time can lead to a series of win-lose situations. So while your highest priority may be issue A, issue B might be the top priority of your counterpart. This creates an opportunity to trade that will benefit both parties without making major sacrifices.

Agility is the key to succeed in any negotiation. This implies being flexible enough to adapt to different situations and the person you are dealing with.

Being a good negotiator is the ability to think strategically. In-depth preparation is a crucial element of bargaining. However, even the best-laid plans may fail. So, you must be prepared to adapt to the changing circumstances.

In the course of your discussions, make sure to keep your overall objectives in mind, but improve your strategies while you listen to the other person’s concerns and understand more about their perspective. Know the worst-case and best-case scenarios so that you are ready to suggest solutions to any problems that may arise.

With a quick and innovative approach to negotiation, you will discover thrilling avenues to trade and get better results than you ever thought could be possible.

Negotiation doesn’t need to be about one side winning and the other losing. When you find ways to increase the value of discussions, you will build a long-lasting relationship that will yield long-term benefits for both parties.