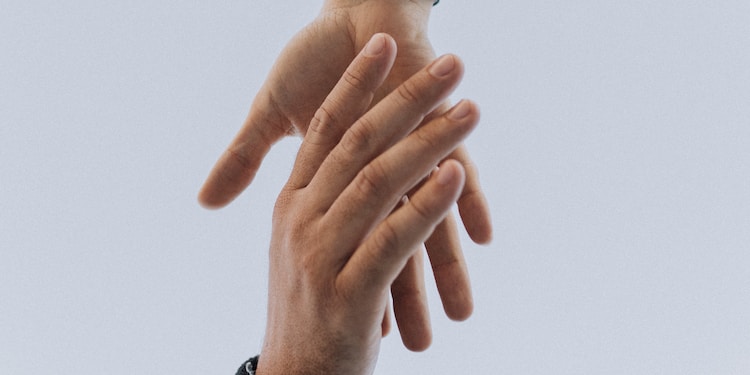 Photo by Austin Kehmeier on Unsplash

In medical billing, a modifier plays a vital role in providing the means for indicating or reporting that a procedure or service has been altered and performed by some particular circumstance but not changed in definition. We can say that in medical credentialing services, a modifier is helpful in providing additional information about the service, supply, or medical procedure without changing the code completely.

In this guide, we have provided you with detailed information about common modifiers that are used for medical billing purposes. The impact of these modifiers is also discussed on reimbursements which will result in enhancing your knowledge about the modifiers. Following are some of the commonly used modifiers and their impact on reimbursement:

The purpose of modifier 22 is to increase the procedural services as well as demonstrate when the healthcare provider has gone beyond and above the typical framework of a specific procedure. This modifier does not affect the claims processing adjudication. The adjustment of fee allowance is also not allowed.

In medical credentialing services, the purpose of modifier 24 is to report a management and evaluation service that has taken place during a postoperative period by the same service provider for some reasons that are not related to the original process.

This modifier is used when there is a separately and significant identifiable management and evaluation service and can only be used with an E/M code. The major purpose of this modifier is to indicate when there are two different diagnoses done during the visit of the patient.

Modifier 26 shows the professional and expert service of a CPT that comprises of the global definition. Let us take an example of an orthopedist who receives the service of an x-ray and determines a diagnosis from the x-ray report. The correct code of CPT for this concern would be 73070-26 because the x-ray was conducted at some other place. If the interpretation and diagnosis would have occurred at the same place, the code would be 73070.

Modifier 47 is majorly used for reporting anesthesia through the attendance or assistance of a surgeon. The patients are not provided with additional benefits that are above the total allowed for the surgical process if the service of anesthesia is not under the supervision of a doctor than the assistant surgeon or attending surgeon.

Modifier 51 is used to represent different kinds of procedures that are performed by the same doctor in the same session. We can say that the procedure that has the highest reimbursement is needed to be listed without the modifier. On the other hand, the additional procedures are mentioned in the list in order of reimbursement value along with the modifier.

This modifier shows that the doctor or any other healthcare service provider is elected for discontinuing a procedure or service. Modifier 52 is mostly attached with the E/M service if there is a need of discontinuing the examination due to any condition like patient non-cooperation. The healthcare company can also attach this modifier with a CPT procedure that is not completed.

Modifier 59 represents a procedure that is independent or different from other non-evaluation and management services that are performed on the same day.

It is a modifier that is majorly used for coding the services that are delivered through asynchronous telecommunication systems. Let us tell you that asynchronous telecommunication is when a doctor or any other healthcare providers stores and collects the images, reports and medical history and forward all this information to the specialist physicians for getting an opinion regarding the treatment of the patient.

The purpose of modifier 76 is to report repeat procedures that are performed by the same physician on the same day and are also consequent to the original procedure.

1. Why modifiers are used for billing purposes?

The purpose of using modifiers is to supplement the information related to care by providing extra details related to the services or procedures provided by a physician.

2. Can reimbursement be reduced with modifier 78?

Yes, modifier 78 aims to reduce the payment based on the payer fee schedule of the individual.

There are multiple modifiers available in the medical sector. All these are related to medical billing. You can review all the commonly used modifiers and their impact on reimbursements.