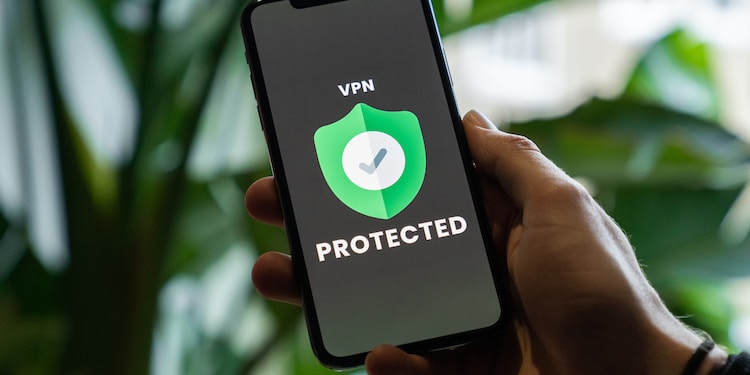 Photo by Privecstasy on Unsplash

New technology is hard to grasp for many users. Unfortunately, this is why it often becomes a topic where a lot of myths and misinformation spreads.

Myths also hurt the understanding of a VPN, meaning that many users are confused about what it really is.

This is not good, as a VPN is an important part of a user’s internet security. The news is that it takes just a little bit of understanding to debunk them.

Myth 1 – Only Professionals and Tech-Savvy People Use VPN

Despite huge developments in tech, many users still vary of new technology. Many internet users tend to stay clear from VPNs because they do not yet understand them.

But they really shouldn’t; VPNs are really easy to use. Most VPNs have an intuitive user interface that anyone can figure out.

Despite VPNs being high-tech, anyone can use them. You don’t need to be an IT professional to understand and benefit from Surfshark VPN security.

Some users think that VPNs are only useful to hide sensitive data. However, that is only partially true because a VPN keeps all of the data on your device safe and private.

Security is the number one goal of any VPN, and privacy is only one part of that wider goal. In short, it is safe to say we all want our data and especially our internet traffic safe.

This fact comes to far greater importance if users use their devices only for work. Financial and business data are favorite targets for any hacker, and if compromised, can do serious harm to the finances of their owners.

As such, always remember that a VPN will cover both your sensitive private information as well as data related to work that any hacker would like to get their hands on.

Myth 3 – Only Criminals Use VPNs

This myth could not be farther from the truth. Many people use VPNs for a lot of reasons. This includes users of all ages and possible walks of life.

Remote workers and frequent travelers will use VPNs when on public Wi-Fi to avoid unwanted attention.

Similarly, IT and finance specialists always use business VPNs to keep their data from falling into the wrong hands.

Furthermore, work is not the only dimension in which VPNs are used. Journalists worldwide use VPNs to keep themselves safe when in uncertain regions and dealing with sensitive topics.

Censorship and media restriction are also important reasons why many users use a VPN. For example, in some countries, certain news and sites are prohibited by the government, and their users will need a VPN to bypass those regulations.

Moreover, many media providers will limit their service to some regions of the world due to possible regulations or expenses. But, by using a VPN, you can freely access any media from across the world, even if the content is by default not available in your country.

While the Tor network and similar proxies share some positive sides with VPNs, they have many problems. First of all, proxies such as these only directly hide your IP but do not encrypt your data, unlike VPNs.

Furthermore, free proxy sites are a real security risk, and users should best stay clear from them. Usually, no one knows who owns these sites and what they will do with your data. For that reason, it’s best to never trust any proxy websites.

On the other hand, using Tor will provide you with a level of internet safety. However, Tor has terrible speed and a slow connection. This fact, combined with a rather bad user experience, makes Tor subpar to most modern VPNs.

It is also important to remember that your government can see if you are using Tor and may become alerted to your online activities. 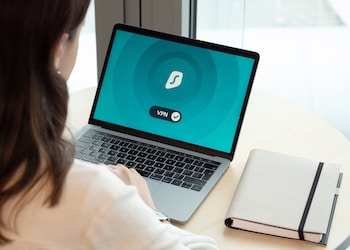 Can You Protect Your Digital Privacy With an Affordable VPN

Thanks to the digital transformation and easy access to the Internet, there are five billion Internet users globally with a... 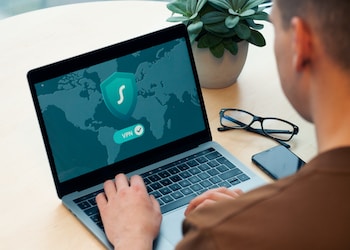 Since cyber-attacks on company networks grow every passing day, the issue of data security is more crucial than ever. However,... 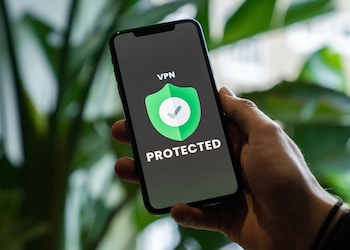 VPN for Your Home Office – The Only Way to Thrive

VPN for Home Offices: Reasons why it is Crucial in Today’s time Home office or working from home is the...

Best VPNs for Desktop Platform You Can Try Today

It’s an inevitable fact that most PC owners want their desktop to perform on top of the game. Indeed all...

Do You Know iTop VPN

Here we are going to talk about iTop VPN, advantages of this VPN and how you can use this VPN?... 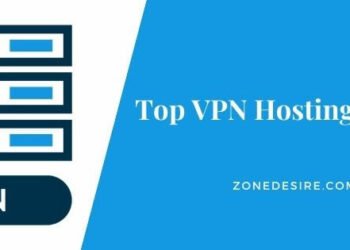 For enterprises and business organizations, a VPN server is an important thing to have. The advantage of this hosting is...