What Is A Suitable ESO Class For You 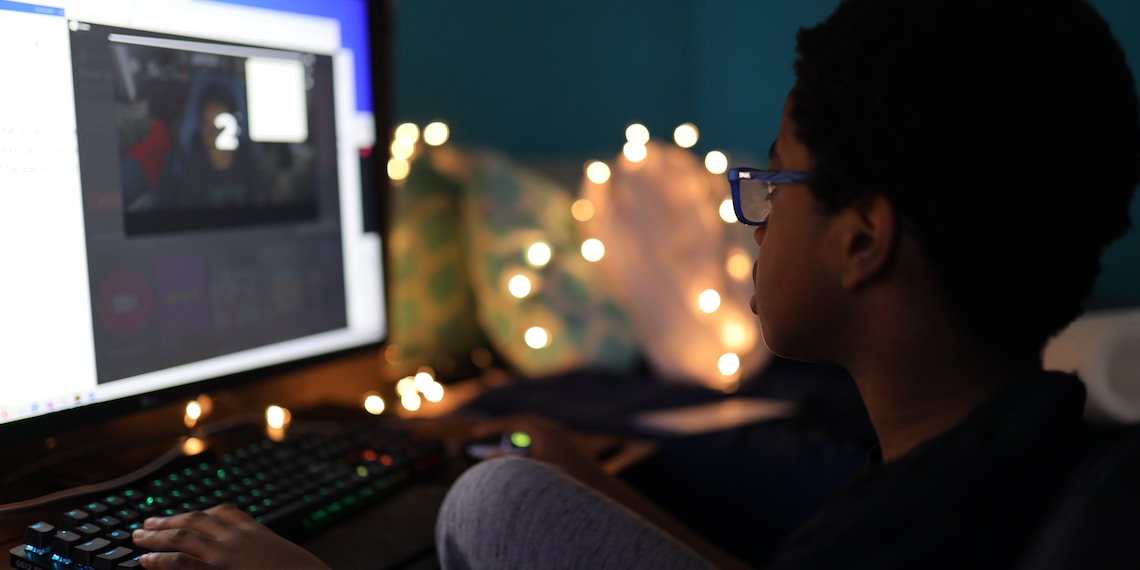 Photo by Ralston Smith on Unsplash

Choosing your character’s class is the essential choice new Elder Scrolls Online players face. After selecting the desired ESO class, players cannot move to another one and must start again if they want to go back, and that task takes a lot of time for others.

Solid and hard rock Tank, a fearful Stamina DPS, the killer Magicka DPS, and my personal favorite class, the Healer. These are all roles that each class can play in the ESO. Players who want to get the most out of their builds will have to be smart with their skill points. This is what new players need to know about every ESO class.

Before we begin with, in ESO, there are no terrible ESO classes. Some are a delight to handle, while others may be a true struggle. Player style is also an essential factor.

Tank class can provide you with a lot of survival abilities, but not a good choice if you want to create a healer.

The Elsweyr extension is required to play. They slightly prefer being a hard rock Tank or a Stamina DPS but undeniably can play any position.

Nightblades are terrible for healers but one of the best for Magicka DPS.

It is pretty effective at Magicka DPS, but it is extremely tough to get a rock-hard Tank setup that will accompany it.

It is a compelling Healer character and a viable option for a Magicka DPS class.

A Morrowind extension seems to be the only way to get it. Along with being skilled in so many other positions, he is considered an excellent healer.

While playing the role of the tank in most MMOs is responsible for taunting a monster or swarm of opponents so that all of their attacks are directed at you, the position in ESO is a little more nuanced. While this is still an essential component of the job, great Tank users also have three additional tasks.

A DPS (Damage Per Second) position is totally dedicated to destroying the enemy. While this may seem to be the least critical of the jobs thus far, greater concentration in ESO sometimes includes systems that need players to reach specific damage goals in a certain period to prevent death. This necessitates the presence of a competent DPS player.

At the beginning of Elder Scrolls Online, choosing a class is a challenge, particularly for the new gamers.

Fortunately, each character class can provide sufficient performance to be employed throughout the game, including for final action. As a result of the flexibility to utilize any armor and weaponry, users may customize each class to suit their personal preferences and game style.

That implies that beginners or new gamers must choose the class they think sounds the nicest and the most enjoyable to them and stick with it. Afterward, players may adjust their game style to fit in with their buddies’ or take any talents that appeal to them. There are also a variety of builds created by the players for every class available, which players may use later on if they so want. You can find these guides in many different online forums about ESO.