What is Bluetooth and how does it work? 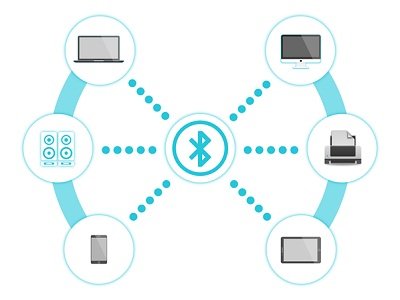 If you are using mobile or computer then you must have heard the name of Bluetooth, you must have used it as well. Because today, when we have to put anything from another phone to our phone or from our phone to someone else’s phone, we use this technology. Mobile has a very good technology for sending files, videos, photos to each other’s phones, which was used a lot and is being used now. This technology is present in every smartphone today.

Friends, almost everyone knows about Bluetooth and almost all of them must have used it, but have you ever thought about this technology, after all it was made and what is the way to make it work. You might not have thought about it.

Bluetooth is a short range wireless connection. This is the best technique for transferring files over a short range without wire. Bluetooth can connect two or more countries within a certain range. Any mobile can also be connected to a computer via Bluetooth. This Bluetooth technology was developed in 1994 and was christened in 1997 by Jim Kordj.

Also Read : What is Ethernet – Definition and Explanation

Apart from this, printers can also be removed from one room to another. In today’s time WiFi printers have also arrived. Before that Bluetooth printers worked. With which the print can be given easily by connecting with a Bluetooth connection. No wire cable or card is required to connect Bluetooth. Bluetooth is a device capable of transferring files based on radio waves. This device can also connect more than two countries. Bluetooth is capable of building a small network.

Apart from this, Bluetooth has many other features. Bluetooth also has many advantages and at times Bluetooth also leads to major disadvantages. Everyone has heard the name of Bluetooth. Bluetooth is considered to be the most popular function used for file sharing.

But after the introduction of many new third party applications like Xender app, the technology of Bluetooth was greatly affected and people preferred to use these new apps instead of Bluetooth. But still Bluetooth is still in use today. Bluetooth is a feature provided along with mobile.

How does Bluetooth work?

This technology is required to connect a phone to each other. Bluetooth technology uses radio waves to build a network. And transfer the file by connecting each other’s phone. To use this technology one has to turn on the plug-in available in your mobile device. As soon as you turn on Bluetooth. Then locates all the devices present near your device. From which you can add and select the name of that device. To whom you want to transfer the file.

When your devices are connected together, then a network is built between it. Which is called personal area network. This network is absolutely secure. In this, your personal data is not stolen through any third party application. Eight devices can be connected at once.

When your network is connected to each other. You can then exchange your data. If you network is out of scope. Then your relationship will be broken and you will not be able to transfer data. Whenever you are transferring data according to this technology. Then you remained within the radius of 30 meters and remained in this area until your file was transferred.

Of course, when a technology is made, there are definitely some benefits to it, such a technology of such a Bluetooth mobile device which has many benefits. Some benefits can be found below –

There are many different versions of Bluetooth, it has been improved by continuously adding something to this technology, you can know below some versions of its technology –

The fourth version of Bluetooth was developed in 2014. It used to connect across devices with very little energy. Also proved to be a completely secure version. This version was used in all smartphones of the beginning. Which proved very useful for those phones.

This fifth version of Bluetooth was launched in the year 2016. In this version, features were introduced with many new technologies. Which is still going on today. In this version you can exchange files and spend files very fast by spending less battery.

The technology of Bluetooth has proved to be a very useful technology for smartphones today, although now many better applications are being made, due to which now its usage is becoming much less as before. But the applications probably only exist for a short time, but Bluetooth technology is a technology that has been used for a long time and this technology will be used in the future. 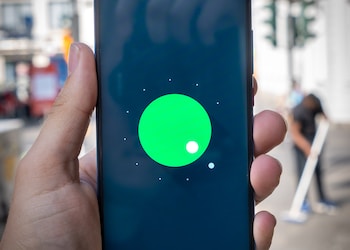 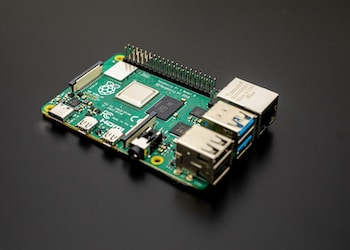 Raspberry Pi is famous in the world of SoC (System on a Chip). This brand already has millions of followers... 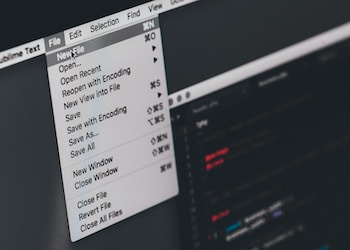 What Uses Does an SRT File Have?

An SRT file is a transcript of spoken dialogue that has been timed to match the associated video. It's often... 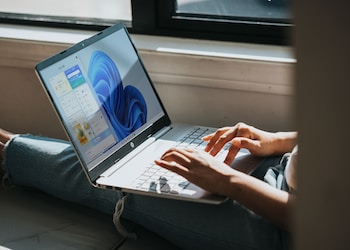 MAC or Windows? Which is better in terms of Security? This debate has been going on for eons, with both... 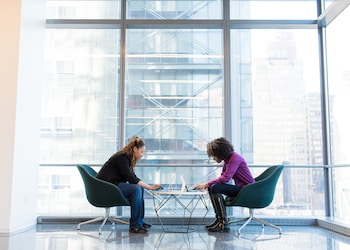 Having a long-tail keyword strategy is important if you want people to find your website on Google. When optimizing your... 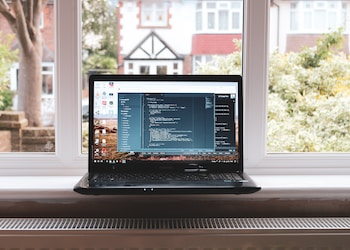