What Is a Meme? The Basics Explained 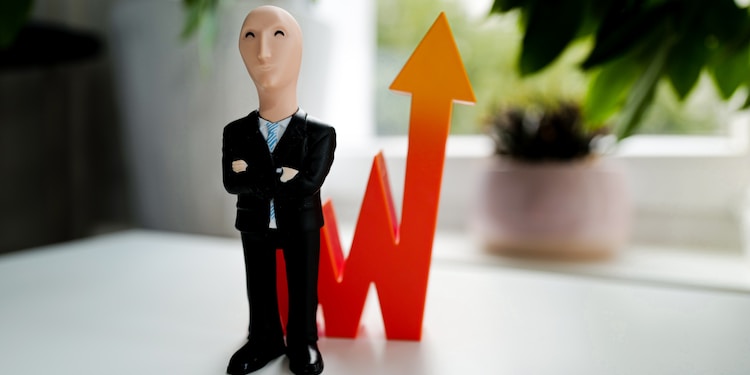 Photo by Gilly on Unsplash

Everyone loves memes. It is impossible not to–the whole point of their existence is to spread through society. Memes can become like inside jokes (that millions of people share), but from time to time, they are confusing.

If you are a little confused by memes, or you want to learn more about them and answer, “What is a meme?”, keep reading!

The History of Memes

The word meme was first coined by Richard Dawkins in 1976 to describe the way that ideas grow, replicate, and mutate over time. Memes are not specific to the internet, and some experts study the spread of memes throughout human history.

There have always been jokes, ideas, and activities that have inexplicably become a part of our collective understanding of humanity. But with the internet, the spread of memes has become something different than ever before.

The Modern Definition of the Meme

How do memes work? The modern meme is almost always tied to the internet. Memes are normally images, but they can be videos or challenges (like the Ice Bucket Challenge) that spread through the internet and that many people participate in.

Memes can be made by anyone using meme templates, and they can be spread on any platform on the internet. Promo.com has a free meme maker you can use. You can choose from millions of videos in their library or upload your own photos and videos.

What is a Meme vs. an Image Macro

Anyone can make an Image Macro, but for it to become a meme, it has to be widely shared in a society (or social network) and become a part of a kind of collective consciousness.

It would be impossible to list every meme in existence! However, here are three of the most famous memes that have reached incredible popularity over the past few years.

The name of this meme is exactly what it is. It is a picture of Gene Wilder as Willy Wonka paired with a condescending statement. It is used to poke fun at people who think they are experts in certain topics.

Woman Yelling at a Cat

This meme shows a woman from a reality TV show pointing a yelling at a cat sitting at a dinner table. The woman is upset about something and the cat is indignant because he has no control over that thing.

“Woman Yelling at a Cat” was one of the most popular memes of 2019.

This meme shows the popular cartoon character, SpongebobSquarepants, standing up from his chair with a dismayed expression. The top of the meme has a quote or a hypothetic scenario, and the image of Spongebob shows the viewers how much the creator wants to leave that situation or person.

Are you ready to make some memes? Now that you are no longer asking, “What is a meme?” you can go out and make some of your own!

Do you want to learn more about memes? Check out our website for more technology tips. 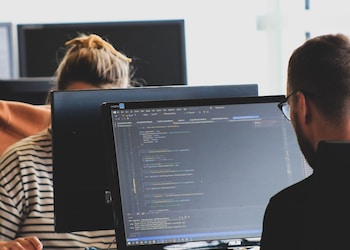 Small and medium-sized enterprises that require a wide reach profit from the e-commerce market. Thanks to the virtual market, global... 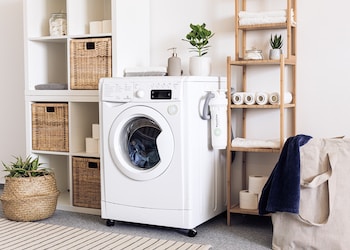 Every now and again, every household appliance breaks down. When it comes to appliances that are the most used in... 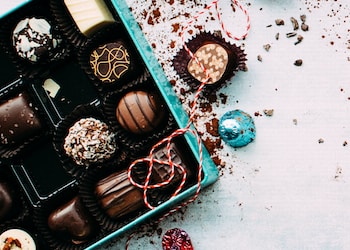 On August 15, 1502, Christopher Columbus seized a large native canoe, hijacking all their goods and reclaiming them in the... 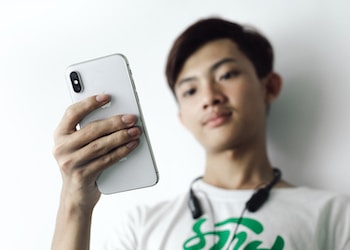 Mobile apps have begun to fill many areas of our lives by offering ease and convenience. Because of this, businesses... 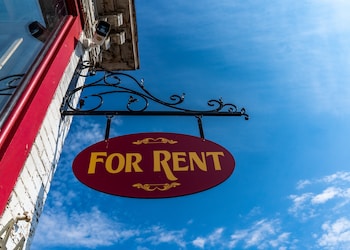 It's not difficult to blow through your budget if you are renting a room in Chicago. The city is full... 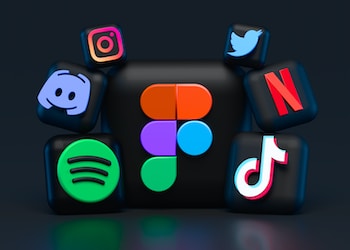