What Is The History Of Golf 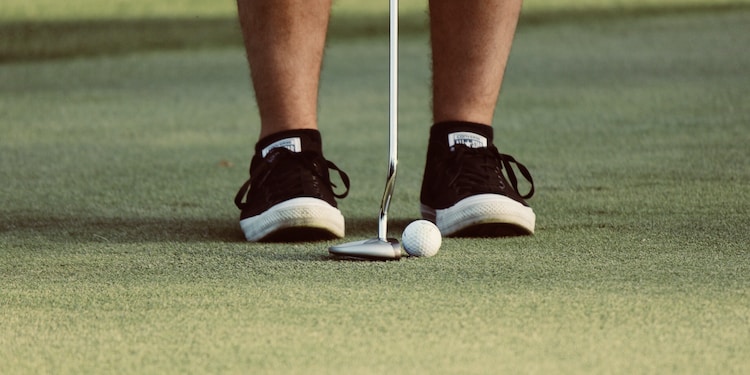 Photo by sydney Rae on Unsplash

Golf stands as one of the most unique and prestigious sports in the world. As you’d expect, it has a very long and rich history that dwarfs many other sports. Today we’re learning all about golf and how it came to be.

Golf has a long history, so we’re touching on the main points. If you’re educating yourself about golf, you can find more resources and even product recommendations at https://bettergolfonline.com/.

The Precursor To Golf

With a sport as old as golf, there’s no hard and fast moment where it came to be. Instead, it came from a gradual process where older sports had rule/equipment changes, becoming more like the golf we know today.

So, with that in mind, we can find a very similar sport in The Netherlands – kolf. Kolf, sometimes kolven, was a Dutch game played in the 1200s. To play, players hit a leather ball with a stick, often on ice. The winner was the player who could get close to a target with the fewest hits. Think of it as a combination of golf and curling.

We know that kolf made it to America and developed through the 1500s as its own sport. Kolf seems to be where we get the word golf from, meaning club in Dutch. In the Netherlands and Scotland, golf was called goff or gowf.

Golf is widely thought of as a Scottish sport – and for good reason. While golf may have links to the Dutch kolf, the sport was formalized and mainstreamed by the Scottish. By the 1600s, the Scottish were playing golf at courses called links, and the first rules were written down by Thomas Kincaid, a golfer who studied at Edinburgh.

Two big developments from Kincaid’s diary full of rules were the lack of handicap and his preference for harder leather balls.

Edinburgh is the historical home of golf. After Kincaid, the local university’s Company of Gentlemen Golfers wrote the first ruleset. These rules establish most aspects of golf, including rules against disrupting players.

The first 18-hole course was played in 1764 at St. Andrews, after which it spread through British territory. Since many scholars and aristocrats studied in Edinburgh, it became a sport of the elite.

Golf Takes Over The World

As golf spread throughout the 1700s and 1800s, it wasn’t just restricted to the British isles. While the first English golf club was established – the Royal Blackheath Golf Club – the sport made it to India with the Royal Calcutta Golf Club by 1829.

Like kolf, golf made its way to American colonies too. In 1894, American golf regulated itself by establishing the United States Golf Association – the USGA.

Golf continued to spread throughout the 1800s and early 1900s, forming the Tokyo Golf Club in Japan in 1913. The modern golf tee was only invented in 1899.

In the 1900s, the first raft of golfing celebrities appeared. While many started out being English, couple John and Elizabeth Reed are often credited for mainstreaming golf in the USA. They established two clubs in New York, one of which opened golfing up to women.

In 1916, a man called James Barber invented and monetized the first-ever mini-golf course.  The PGA Tour was then invented in 1929, mainly based in Texas and Florida. It didn’t become a popular institution nationwide until after World War II.

With the main sport established, many other ideas and equipment have been invented since the 1930s.

This started with a man called Phil Young, an MIT graduate who X-rayed his ball and discovered the rubber inside was off-center. In response, he started a company dedicated to making quality balls and called it Titleist.

Callaway started in 1982 and Nike moved into producing all kinds of golfing equipment in 1984.

The rise of modern golfing stars in the ‘90s humanized golf, showing that it can be a game for the common person too.

That’s the history of golf, from the frozen-over rivers of The Netherlands to the sunbaked courses of America. We even have fake golf that has been played through devices like the Nintendo Wii or, more recently, virtual reality. These show that golf is here to stay and will keep evolving into the future.