What to Know About Invalid Traffic 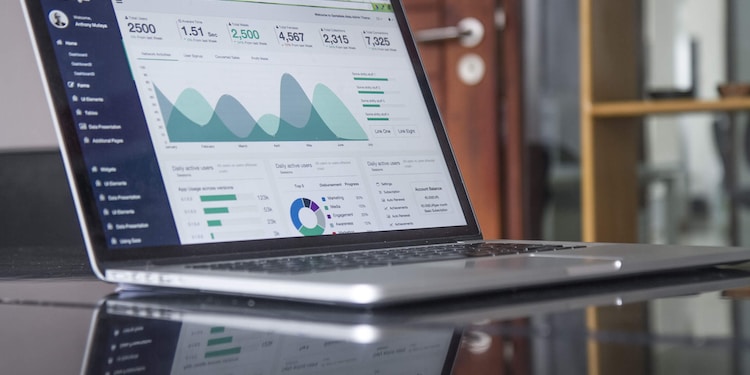 Photo by Carlos Muza on Unsplash

When it comes to website management, there are plenty of risks that you have to assess daily. For example, you have to consider cyberattacks as part of your risk management plan. You have to figure out how severe the potential risk of an attack could be for your website or business and how likely it is that the situation could happen in the first place.

Other risks might not be as well-understood but can still financially impact your business and create hurdles for you.

One of those is invalid traffic. Invalid traffic can be problematic for multiple reasons, and below, we give you a rundown of what you should know.

What is Invalid Traffic?

Invalid traffic is something any publisher needs to be aware of. Every site receives some level of invalid traffic or clicks on your site, no matter how big or small you are. Eliminating it altogether isn’t possible because you need search engine bots and other bots to crawl your site.

When it’s out of control or not adequately managed is when this traffic becomes problematic.

Google AdSense describes invalid traffic as anything including impressions or clicks that artificially inflate your earnings as a publisher or the costs for an advertiser. Invalid traffic can be unintentional or it can be fraud.

If you’re an advertiser, from your perspective, the traffic doesn’t have any value because it doesn’t create leads, and therefore it doesn’t contribute to revenue.

Invalid traffic includes publishers clicking ads served on their own websites, publishers using automated tools to create fraudulent traffic, or the use of bot traffic that spans web pages and then is a means of stealing data.

That third type of invalid traffic is where your real cybersecurity risk enters the equation.

Types of GIVT include known traffic from data centers, activity-based filtration, and bots or other crawlers.

SIVT is more challenging to detect, and it includes bots and crawlers disguised as legitimate users. SIVT can consist of hijacked devices, adware and malware, and invalid proxy traffic. Other types of SIVT are cookie stuffing and sites and ads that are falsely represented. These situations are not only tough to detect but require advanced analytics and usually human intervention as well.

For publishers, things get especially frustrating when they let you know they’ve found invalid traffic, but they don’t tell you where it’s from or what it is. When Google flags you, you’re going to be temporarily suspended from monetizing your site, which can turn into a permanent ban, depending on the situation.

As a note here, invalid traffic isn’t always bot traffic. We mentioned ways humans can facilitate invalid traffic, such as clicking on your own ads if you’re a publisher. If you have language encouraging people to click on ads, that can lead to invalid traffic. Automated clicking tools or deceptive software can create invalid traffic, as can the placement of advertisements in a way that leads to a large number of accidental clicks.

What is Ad Fraud?

Likely, a lot of the invalid traffic that occurs isn’t intended on the site owner’s part, but ad fraud does happen.

Ad fraud can be one subcategory of invalid traffic, where someone is fraudulent representing their clicks, conversions, or data to generate revenue.

So what can you do?

As a publisher or site owner, you’ll need to monitor your ad traffic continuously, and if you see something suspicious, you can report it to Google. Never click on your own ads, and don’t partner with low-quality thirdparties.

You may also need to use a traffic blocker, which is something specifically designed to prevent invalid traffic from occurring.

Finally, if you monetize your site using Google ads, make sure that you’re following ad placement policies, and check the ads live in different browsers to make sure they work as they should.