Which Shiva Statue is Suitable to Buy for Your Home 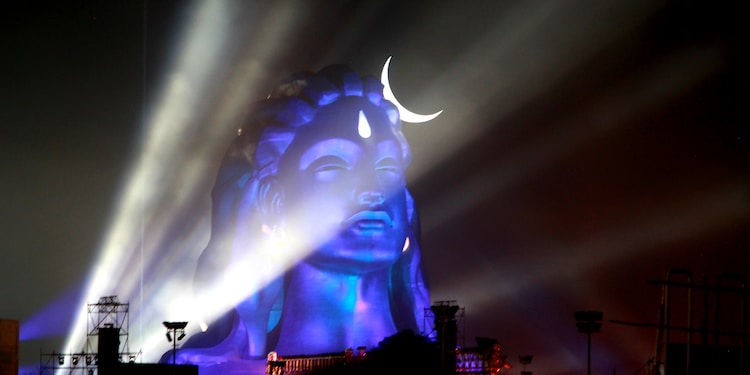 Shiva is one of the supreme Gods in Hinduism. People across India and greaterSoutheast Asia worship Shiva as the lord known to maintain the existence cycle. He is the patron deity of meditation, omnipresent, and an eternal soul. You can keep Shiva statues in your home to get Moksha (freedom from reincarnation) and endless happiness.

But which Shiva statue should you buy for your home? To make the right purchase, you need to know the different Shiva statues you can find in the marketplace.

This article helps you find the right Shiva statue to buy for your home.

If you want to create a peaceful ambiance inside your home, buy a meditating Shiva statue. He reflects serene power with his eyes closed, hands on his lap, and lion-like clothes on his well-built physique.

His forehead has a prominent horizontal Tilak of Saivites. A meditating Shiva statue can be a great addition to the inside and outside of your home.

If you love or practice music, you should buy a statue where Shiva is holding an ax. Wondering why? When Shiva is in this position, he is called Veenadhara (Veena Player). He is known as the Lord of Music. Verna is absent in most of Lord Shiva’s Veenadhara idols.

In some Veenadhara Shiva statues, the ax and deer are in different hands. If you worship Lord Shiva and love music, this type of statue can be a perfect choice.

After music, let’s focus on dance, and thus, it is worth mentioning the famous Nataraja statue where Shiva is in a dancing pose. If you place a Nataraja statue in the right position, you get a lot of positive vibrations.

Vastu says the perfect Shiva idol placement is in the northeast corner of your home. You can also build a meditation room in that corner as it is called the Ishan corner. An altar table is an ideal place to keep a Shiva idol. You can also place the statue in an area where there are no nearby components.

Never place Shiva statues close to the end of your bed or under things like clotheslines. As Nataraj emits powerful energy, place this statue somewhere that matches up to your dancing energy level.

Ardhanari (Ardhnarishwar) is a combination of Shiva and Parvati into a form. This statue shows Shiva holding an ax with a raised hand in the Abhayamudra. Parvati holds a lotus flower on her left side. If you want a living example of Lord Shiva having a half representation of his wife, meaning their principles cannot be separated, buy the Ardhanari statue.

The concept of half male and half female in a statue has been popular for ages. So, if you buy a standing shiva like Lord Ardhanari, it can be a great purchase. Keeping such a statue inside your home lets you read both masculine and feminine energies and thus maintain a balanced environment.

If you are religious by heart and love to decorate your home, Shiva statues can be a perfect investment for your home. Hopefully, this post helped you learn the options you can buy and add to your home. 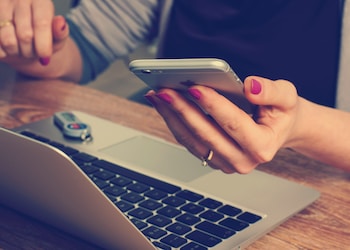 Identity and Access Management is a set of tools, processes, and policies that define and manage the role of users... 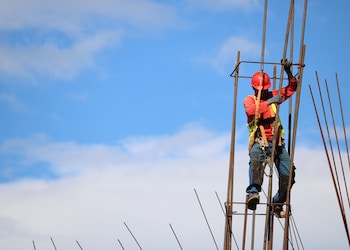 When you walk into a shop to buy a pair of jeans, you look at the readymade product, make a... 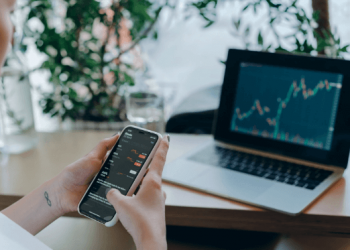 Automation has been in the industry for some time now. Since its inception in the factory, it has sped up... 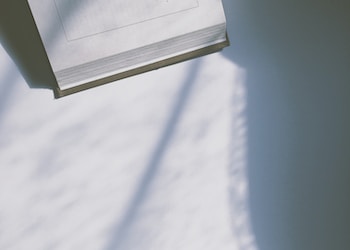 Recently the series was officially removed from the Netflix platform. Several fans followed the series for nine seasons and were... 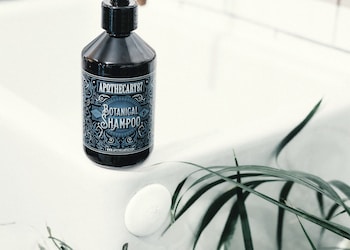 In the summer sun everyone goes to the pool for fun so they can enjoy swimming in the water. But... 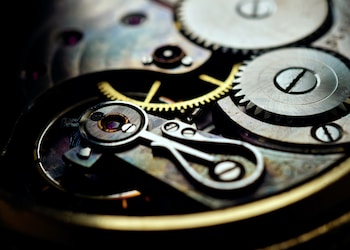 You're presumably new to watch terminology, which is why you've come here. But are you ever confused by the various...