Why Functional Testing Is More Complex than Development 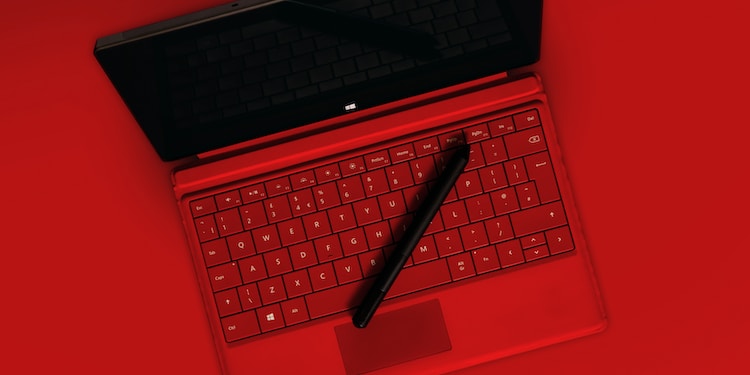 Photo by Alexander Andrews on Unsplash

This fact is hard to believe, but it is true. Today, the QA services market is estimated at $20.7 billion and, due to its rapid growth, this figure is expected to grow to $49.9 billion by 2026.

Currently, software development and QA are closely intertwined. Nevertheless, each develops independently and can no longer exist without the other. Their mutual necessity is already self-evident. However, there are statements that development is of paramount importance in the process of creating a new product, and testing is only an optional auxiliary tool.

Let’s see how things really are.

What are functional testers responsible for?

Let’s turn to the Knowledge Base of TestFort, one of the leading companies in the QA sector. There you will find about dozens of different software testing methods with a detailed explanation of the specifics of each of them.

However, in this article, we want to dwell in detail on one of the most critical sections of QA – functional testing.

The main areas of functional testing are as follows:

So what is the priority of functional testing?

To answer this question, it is necessary to understand two things, at least in the most general terms. Namely, how software development itself is conducted (especially when it comes to a development team, where each group is responsible for a separate segment of the future program) and about the QA process’ flow.

An explanation of the difference between these two processes is that each of these teams is responsible for different areas of software product delivery and requires a different mindset and different optics.

Both developers and testers are engineers who need a deep understanding of how and why a program works, why it has bugs and how to fix them. However, developers look at the code and everything related to it precisely through the eyes of techies. As for testers, they need to put themselves in the place of the user and perceive the developed product as users would.

Let’s take a large trading platform as an example. It is used by buyers, sellers, and sales agents. At the same time, each has their own specific needs and tasks.

Testers should not just check the performance of the entire platform, website or mobile application. They are supposed to understand how all elements are logically linked and how easy it is for each user to find exactly what they need, regardless of which group they belong to.

Let’s take a closer look at the “think like a customer” principle that functional testers are guided by when testing the user experience of an application.

Developers can provide the program with the most modern, popular, and high-tech features. And all these functions will probably work fine. However, if access to them is difficult, the method of running them is not apparent, the guide is vague or absent, we can assume that these functions simply do not exist. By identifying these bottlenecks and pointing them out to developers promptly, functional testers, in fact, increase the value and cost of their work – both for users and the client.

Due to the ever-increasing importance of QA experts, developers of complex software include them in the team already at the stage of creating new applications. This approach can significantly reduce the time needed for development and subsequent pre-release testing.

The world and the technologies that determine its development are changing so rapidly that the models of organization, production, and communication that seemed optimal yesterday are now hopelessly outdated. Following trends is not a fashion, but a way to survive and win in a highly competitive environment.

Therefore, understanding the importance of functional testing and the role of experts in this field is the key to success in developing new software.