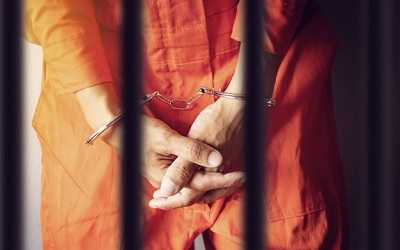 Violence is the expression of intentional behavior by one or more people that may cause physical or psychological harm to others. It is manifested through aggressive, unjustified, or illegal acts distinguished by their malignancy and offensive tendencies. There are several types of violence, including physical abuse, mental abuse, and sexual abuse.

Juvenile assault or Youth violence is a complex social phenomenon influenced by a large variety of factors. The presence of some of these factors does not necessarily lead to the development of violent youths. It is always the conjunction of several factors that makes it easier for a fierce profile to develop with greater probability. Among the most prominent are:

The factors that affect the potential for violent behavior include psychological, biological, and behavioral characteristics. These factors can start from an early age or adolescence.

Young people with poor self-esteem, prevalent feelings of inferiority, self-consciousness, and high integration difficulties among their peers are mostly affected. When your child is facing assault charges, you can find a juvenile assault attorney at https://www.criminallawyer-nj.com/violent-crimes/assault-and-battery/juvenile-assault-charges/ to help you review the claim made against him or her. Juveniles with certain personality disorders don’t feel valued and treated correctly. This causes young people to resort to criminal activities.

The family environment is the one with the most significant influence on the development of violence. One of the causes of this problem is because parents have not set the necessary limits and norms since childhood. They also don’t apply consequences to certain inappropriate attitudes or behaviors, leaving them unpunished.

The neglect of responsibility by parents is characterized by a carefree attitude and granting any request of the children. A fact that denotes an educational style without any authority, in which everything is allowed.

Another thing that promotes violence in young people is parents who show rejection or abandonment towards their children. They also frequently humiliate or mistreat them and express violent behaviors before them, then the kids imitate.

The moral neglect of parents and the lack of communication between them and their children are facilitators of criminal activities at an early age.

In the school environment, the school can facilitate the development of violent behavior. For example, failure to pay attention and not managing cases of students with learning difficulties, social integration, school failure, or harassment.

Likewise, an excessively lax, ambiguous, or inconsistent educational system in which teachers do not assume the necessary responsibilities towards their students. This can lead them to exceed certain limits without receiving consequences and without learning to manage conflicts and difficulties that may appear.

In the social sphere, youth violence is a reflection of social violence. Some of the factors that can influence the youth are:

Societies with significant differences in socioeconomic status and the impossibility of progression or improvement can favor the eruption of violence. Within urban areas, those who live in high-crime neighborhoods are more likely to exhibit violent behavior than those who live in other communities.

The young people also imitate the broadcast of violent programs in the media that tolerate violence. Other social factors that influence aggressiveness in young people are easy-to-access drugs and video games with explicit violence.

How to Prevent Juvenile Assaults

Violence prevention is everyone’s responsibility: Parents, family members, educators, psychologists, pedagogues, sociologists, politicians, the media, etc. It is also essential to find out the main factor propagating violence, whether it’s in the family or school, and it is necessary to work on it from childhood.

Parents must exercise authority from affection and love, establishing constant and consistent limits and norms. At the same time, it is essential to transmit and practice values ​​such as:

The recommended guidelines that parents should carry out to prevent the emergence of violence within the family nucleus are:

It is also essential to do violence prevention work from school, coordinated with families, teach the values mentioned above ​​, and develop the necessary skills. 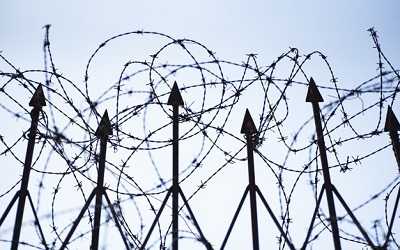 Growing up in certain environments is a challenge. Some environments mold the youth to become delinquents. To reduce juvenile assaults, it’s essential to create initiatives that tackle the problem. In case of any problem, always consult a specialist in behavior problems. If you or your loved one is charged with juvenile assault, it’s critical to consult a criminal defense attorney. 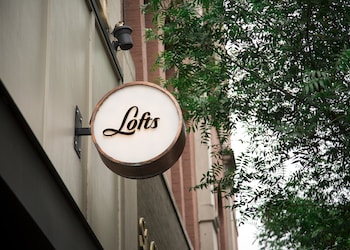 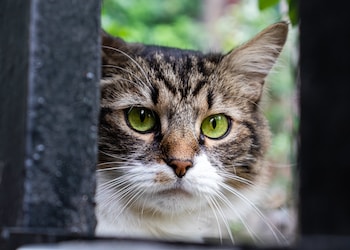 Easy to groom, kid-friendly and generally healthy are just some of the traits of the British Shorthair cats. When you... 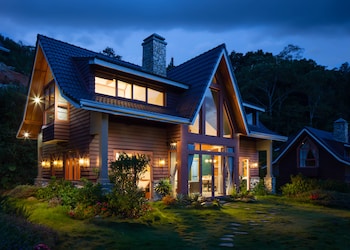 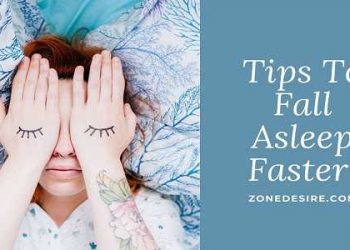 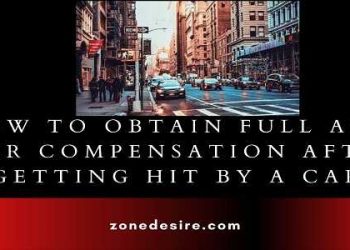 Being hit by a car is terrible, it is something that you never want to happen to you, but unfortunately... 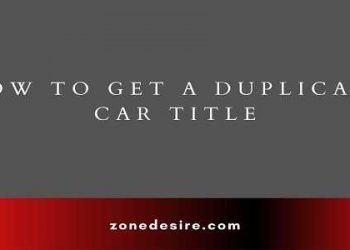 How to Get a Duplicate Car Title

Do you know about some way that helps you in getting to know how exactly you can get a duplicate...