5 Reasons to Buy Property in Antalya with Kingsman Estates 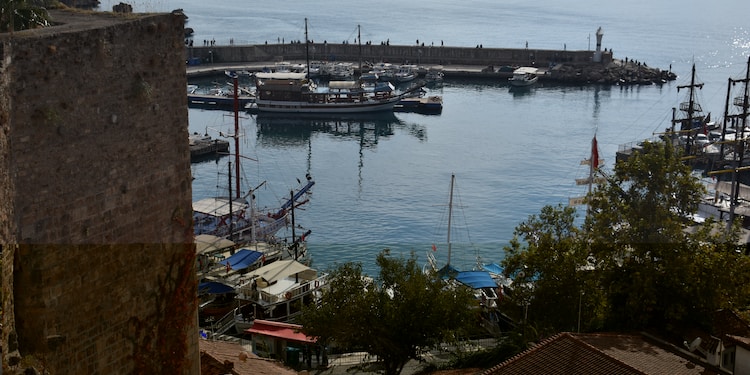 Photo by Ender Mimtaş on Unsplash

Over the last ten years Turkey has been under the spotlight of plenty of international property investors from all around the world. Istanbul is leading by the number of sales with Antalya being right behind it. In September 2021, 1300, international investors have bought property in Antalya according to the Turk Stat! We asked Berkan Ozyurt who is the founder and director of Kingsman Estates Antalya on the intellectual gamesmanship of the Antalya property market. He gave us few reasons on why one would buy property in Antalya so here is the list below where you can all the best reasons!

Berkan Özyurt says “When buying property in Antalya is being considered, one needs to take in to both the economical dynamics of Turkey as well as the property dynamics of Antalya in order to correctly analyse the market”.

He continues to say “Investing in to instruments such as property in emerging markets requires great deal of knowledge and expertise which I as the director and the rest of my team at Kingsman Estates have acquired over the years. Combined with our well-established connections we constantly monitor the pulses of the market which allows us to make the best decision for your clients!”

Anyone who has followed the development of the Turkish lira over the last three years would attest to the fact that its value has declined dramatically. While this is bad news for currency investors, it is fantastic news for anyone looking to purchase a property. In 2015, buyers would receive three liras for every dollar they spent. Fast forward to today, and that figure has more than doubled. While it is true that the value of real estate has increased, the unusually low exchange rate means that foreigners are receiving more Turkish lira than they have in the past.

We all have been following the major decline of the Turkish Lira over the last few years. There are many reasons behind the fall, which is beyond the scope of this article however, Berkan Ozyurt says “The momentum behind the fall will continue up until the upcoming elections and we expect an upward trend to be followed after the general elections in 2023. You would expect the overall reaction to Turkish property being rather negatively affected from the currency meltdown, yet the sales are all time high as the barriers to entry are lower than before. We normally get around 20 calls a day however over the last months we were getting calls all day long sometimes around 100!”

Mr Ozyurt concludes by saying “the property prices have been overperforming the reduction in the lira so property Antalya will continue to be a winner investment in the Turkish property market.”

Antalya is one of Turkey’s most multicultural regions, and for good reason. From East Europeans to the British to the Middle Easterners, it accommodates a wide range of cultures. Every country is represented in the wide range of restaurants, stores, themed pubs, and companies that can be found throughout the city, as well as in the many different languages that tourists and Turks alike speak.

Aside from the enjoyment of the variety, its goal goes well beyond that. Foreign property owners in Antalya have an easier time adjusting to local life. While they have the freedom to develop their own cultural topics, they can also draw on the richness of the region as a whole.

Antalya Airport is Turkey’s third busiest airport and offers travellers 365 international connection possibilities, especially during the European summer seasons, because to its popularity in the tourism industry. If you live in a city, you can use the city’s well-developed local transportation system, such as buses and trams, to go around easily.

Compare the living costs of the other three countries with those of Turkey, and it’s clear who the winner is. Water and electricity are cheap, the council tax is low, and there is no TV license fee, so purchasers may quickly see the appeal when calculating the cost of running and maintaining a home. Numbeo, a company that crunches numbers, says that generally, Turkey is 51 percent less expensive than Spain, 61 percent less expensive than France, and 46 percent more expensive in Portugal.

Citizenship by investment programs exist in many nations. To live and work like a local, investors buy real estate or start businesses. Because it has one of the lowest entry requirements, the Turkish system swiftly attracts purchasers. To be eligible, you must purchase a property worth at least $250,000 and retain it for at least three years before you can apply. When compared to Portugal’s expensive and time-consuming golden visa program, it’s clear why over 9000 people have been approved so far.

Prior to the year 2000, the housing market was deplorable. Most of it was dilapidated and in desperate need of maintenance. Even though it took the government only a few years after that, new modern housing featuring the latest in architecture and modern lifestyles was introduced to the market to revive it. There is something for everyone in Istanbul, from eco-friendly living to ultra-modern millionaire estates. Investors choose Istanbul’s outskirt European neighbourhoods because of the low cost of living. The pricing for off-plan housing is very attractive, and there is a lot of room for capital appreciation as well as a large selection of brand-new homes. 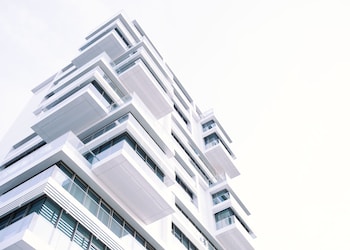 Layers of a capital stack and repayment priority enjoyed by each

All real estate investment deals operate on certain principles. Every transaction differs from the other and carries a varying degree... 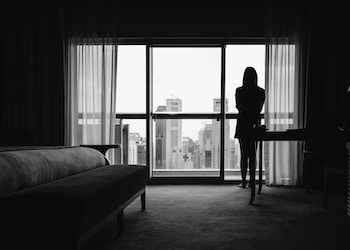 Moving to a new country is always going to be a journey of discovery. Once you are off the plane,... 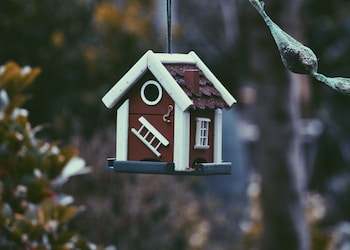 How To Acquire A Housing Property In Tartesso

Purchasing a home in the quickly developing master-planned Tartesso community in Buckeye can be exciting, but the home buying procedure,... 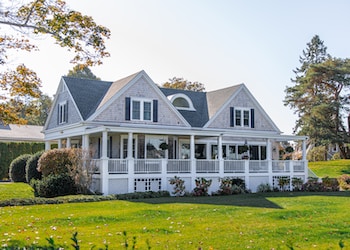 Why many foreigners decide to move to Florence

Do you want to move abroad and you are considering Florence as your main option? Are you looking for more... 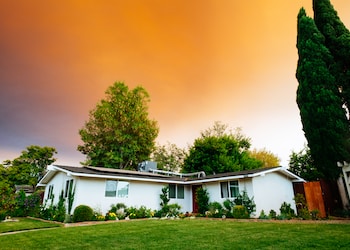 There are many tips to be considered when it comes to pitching a business or investment opportunity. In the world... 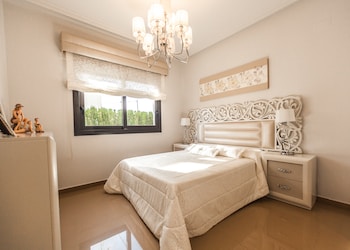 Looking for a home in this booming real estate market is no easy task - you might not find something...