5 Unmissable Places to Visit in Tuscany 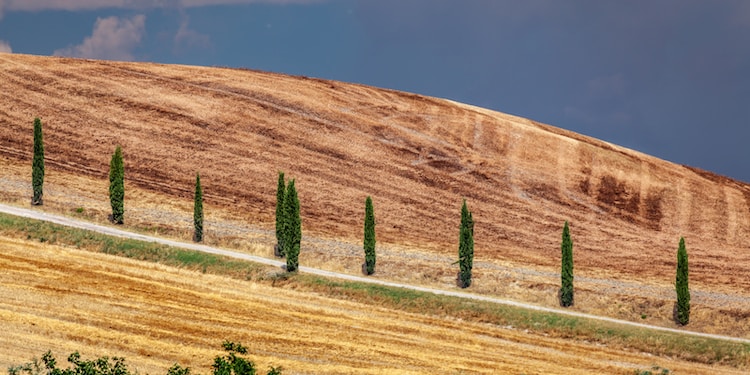 Photo by Photoholgic on Unsplash

Last Sunday, I downloaded ‘Under The Tuscan Sun’ from https://thepirateproxybay.com/, and while watching the movie, I realized that Tuscany is a beautiful place.

When you think of Tuscany, you might think of Florence’s stunning Duomo, Leaning Tower of Pisa, or rolling hills dotted with vineyards and cypress trees.

Tuscany is all of these and much more—a genuine cultural, culinary, and artistic powerhouse.

Tuscany has witnessed the rise and fall of the Etruscan, Roman, and Napoleonic empires and is rich in archaeological and artistic artifacts dating from the Roman Empire to the Renaissance.

Exploring this location will not only take you through history, but it will also be a culinary delight!

We have enlisted the top 5 locations in Tuscany that you must visit once you are here. So, let’s take a look:

Siena will uplift your spirit and leave you speechless.

Before reaching Piazza del Campo, take in the splendor of the city’s medieval architecture as you make your way through the city’s twisting lanes.

One of Europe’s greatest medieval squares, this piazza is Siena’s crowning jewel.

The Palio horse race, one of Italy’s most prominent athletic events, is held there. The race is held twice a year and is steeped in medieval customs. Nowadays, pageantry and civic pride are more important than genuine sports performance.

It’s a genuinely remarkable sight to see, and it serves as a reminder that Tuscany’s medieval past is still very much alive today.

The frescoes by Renaissance artist Piero Della Francesca are one of Arezzo’s greatest attractions.

You’ll quickly realize that this city is immensely rich in art, history, and architecture!

Although the old sections of the city were mainly devastated during the Gothic War and a Lombard invasion in the 6th century, the city contains several Etruscan and Roman antiquities.

Unfortunately, much of the historic city was destroyed during World War II, when the German forces clashed with the British and New Zealand soldiers.

Fortunately, the lovely medieval Piazza Grande and the Romanesque church of Santa Maria Della Pieve, which lies on the square, have survived.

San Gimignano may be compared to medieval Manhattan, with its antique towers dominating the horizon. Anyone visiting Tuscany should pay a visit to this lovely town.

San Gimignano’s old center is a UNESCO World Heritage Site, and it’s because of the town’s main plaza, which is flanked by red brick medieval structures that almost breathe history.

Not only that, but the town has several important Romanesque and Gothic structures that have been maintained.

The vineyards surrounding San Gimignano create a fantastic white wine known as Vernaccia di San Gimignano. Since the Renaissance, this wine has been regarded as one of Italy’s greatest white wines.

Montalcino, which was founded by the Etruscans, will take you back in time because not much has changed in Montalcino since the 16th century!

The village, named for the local oak trees, provides beautiful views of the Asso, Ombrone, and Arabia valleys.

Montalcino is a storybook village perched atop a hill, encircled by ancient walls and guarded by a fortress. The Val d’Orcia Natural Park, as well as silvery olive trees and vineyards, dot the terrain around the town.

It’s no secret that Tuscany is known for producing superb red wines, but Brunello di Montalcino, created from grapes cultivated in the Montalcino vineyards, is one of the best.

You may also tour the town’s arts and crafts shops, cafés, and restaurants at your leisure along the meandering medieval alleyways.

The little town of Pienza was built in the 15th century by humanist Pope Pius II to be ‘The Ideal City of the Renaissance.’

Piccolomini, dissatisfied with the design of the lowly village where he grew up, determined to develop a lovely homeland more deserving of his standing as Pope!

Pope Pius II reconstructed the settlement in three years, replacing the previous structures with a duomo, a collection of palazzos, and the town hall, in a magnificent example of Renaissance town design.

He also changed the town’s name from Corsignano to Pienza, which means ‘Pius’ City.’

Pienza is also known as the “City of Cheese,” with stores selling their world-famous pecorino cheese along the streets of the little town.

The popular tourist route begins in Florence and ends in Arezzo, passing through the ancient cities of San Gimignano and Siena, as well as the lesser hilltop villages of Montalcino and Pienza.

Before reaching the shore, Lucca and Viareggio are must-see destinations on the way to the coast.

Since we have talked about the best tourist spots in Tuscany, you must add them to your itineraries before you plan to set foot in this beautiful city. 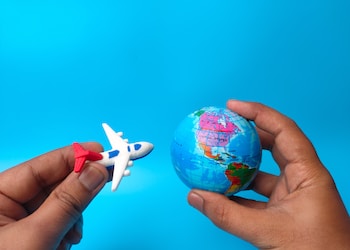 In this world of mobiles and desktops, people take advantage of the convenience the advancements of technology offer. With a... 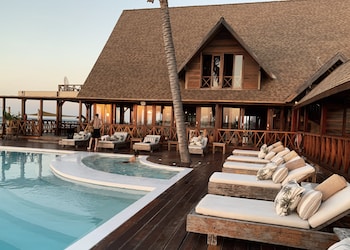 5 Cool Things to Do in Phuket: The Premier Thai Resort

It’s no surprise that you are returning to Thailand, most people become smitten with this unique nation with a people... 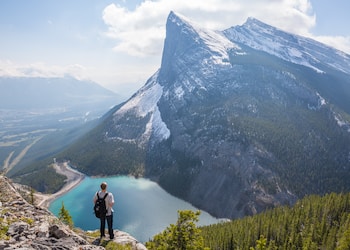 6 Places to Visit in Eastern Canada

If you're looking for a new vacation spot that boasts beautiful views and unique culture, then look no further than... 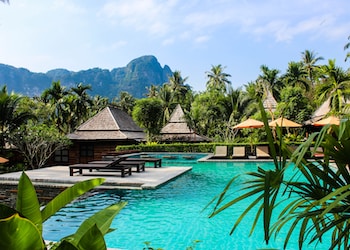 Everything You Need To Know Before Visiting Thailand

Thailand has been one of the most popular tourist destinations on the planet for the last few decades, while millions... 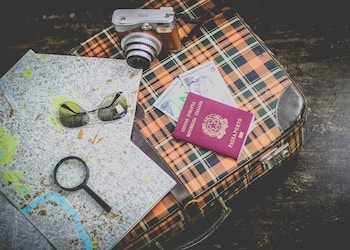 Does Money Make it Hard for You to Travel

If you have a desire to travel more often, is it money that oftentimes is holding you back? For some... 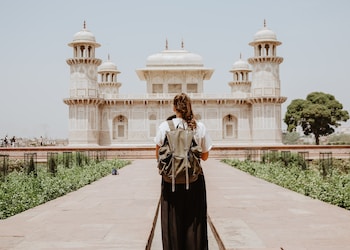 In a continually evolving world, travel can be a logistical nightmare as updated regulations and instated tech change the game....