A Career in Merchant Navy after High School 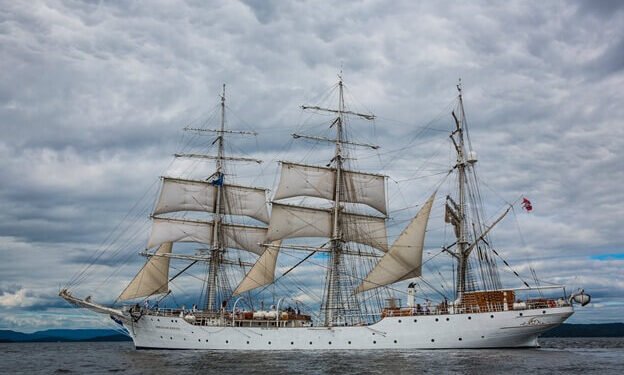 Amidst all the career options available for students after they complete their 12th, the merchant navy is a bit different. It gives quick financial stability at a very young age. Coming to the type of life it provides, one gets to explore various parts of the world while performing his duty at sea. 9/10th of the world’s cargo is shipped through waterways, and it requires immense workforce and infrastructure to keep things running. A career in the merchant navy gives you the opportunity to become a part of that workforce and soar towards bigger dreams.

There are multiple streams available which one can opt for to join the merchant navy. However, marine engineering is the most sought after stream among youngsters. Specialized merchant navy courses in Indian institutes, which make the students deck ready.

One has to satisfy the following eligibility criteria to pursue a career in the merchant navy:

We have already discussed in brief about the benefits of joining the merchant navy, but now we shall talk about the main reasons why one should opt for it just after the intermediate.

How to join a merchant navy course after 12th?

Just after completing their intermediate, interested students can appear for the IMI entrance exam or All India Merchant Navy Entrance Exam, which is usually conducted in May. There are few other entrance exams that also serve as a gateway to marine engineering colleges like Joint Engineering Entrance, MERI, TIMSAT, etc. Candidates can apply for all these entrance exams through the online mode.

Overall, joining the merchant navy after 12th gives you a golden opportunity to climb up on higher positions of responsibility sooner than the others who enter the field after graduating. 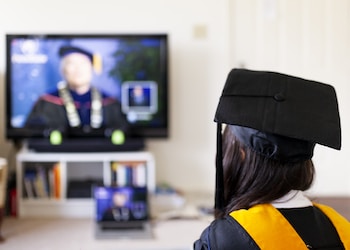 How to enrol into an online Business School

Have you been looking to study for an MBA degree from London via a digital learning platform to save up... 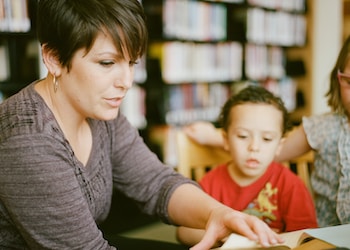 How Your Child will Benefit from Secondary Math Tuition

Mathematics is essential in daily life, and this is why it is intertwined with countless aspects of our daily lives,... 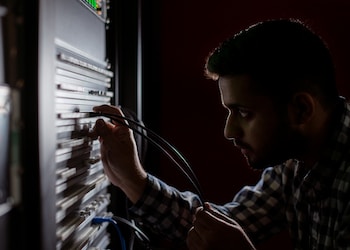 What Knowledge Should Network Engineers Master 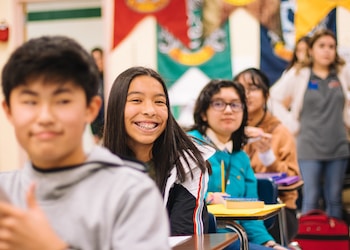 Reading NCERT Textbooks: Must if You Want to Do Well in Exams of Class 8

The ncert class 8 book is required reading to prepare for board exams, and you may wonder why this is the... 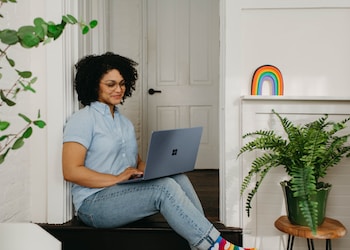 Is There Any Good CCIE Training Institution in Beijing

In the Cisco certification system, CCIE is recognized as a certification with high value. Therefore, there are many network engineers... 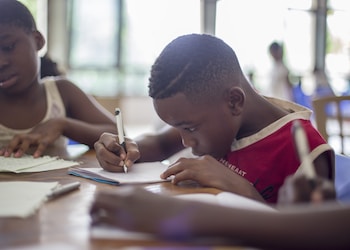 Top Reasons to Continue Your Education

There are several reasons to pursue further education. Continuing your education opens you up to a variety of unique career...