How to add Amazon Prime Video on Roku? 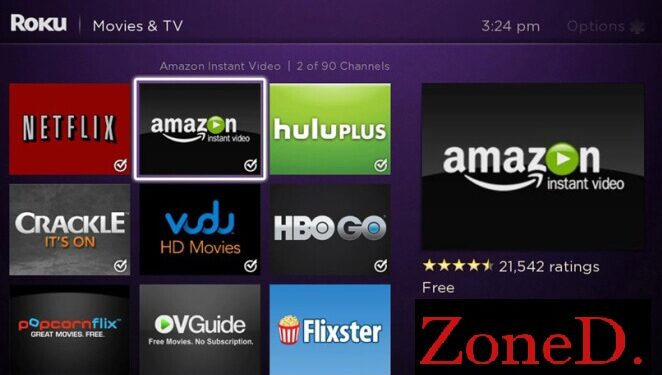 When it comes to the streaming wars, no hardware company has been more successful than Roku, despite being an upstart amongst giants like Amazon and Apple Roku was quick to strike with their original streaming box developed in collaboration with Netflix. Since then, Roku has expanded and released dozens of streaming boxes, ranging from low end entry level offerings to high end 4k streaming boxes, and even televisions, in sound bars, the Roku began as a way to stream Netflix back when a subscription to the service, also included physical DVDs, modern Roku players have access to thousands of apps, called channels that includes amazon prime video, one of the most popular streaming services in the US and a must have for anyone who already pays for Amazon Prime. If you’re ready to stream amazon prime on your Roku, you’ve come to the right guide.

Note that while a Roku device will work in any vocation channel availability will vary from region to region. So if amazon prime video is unavailable where you’re from, you may have to turn to a VPN. 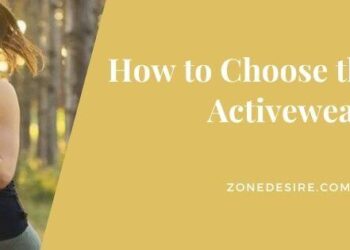 How to Choose the Right Activewear

When it comes to shopping for activewear, there are so many more considerations to keep in mind than when shopping... 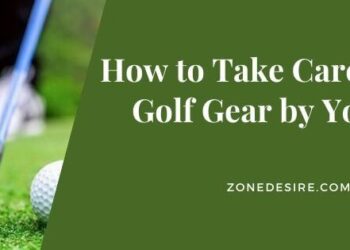 How to Take Care of Your Golf Gear by Yourself

Simply put, taking care of your beloved golf clubs and gear means keeping everything clean, which, unfortunately, most golfers don’t... 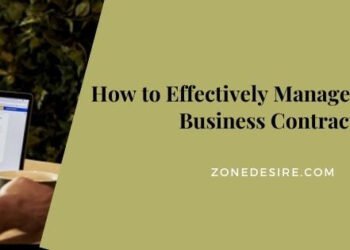 How to Effectively Manage and Track Business Contracts

Effective contract management and tracking systems can enhance every business’s efficiency, yet many organizations fail to incorporate them into their... 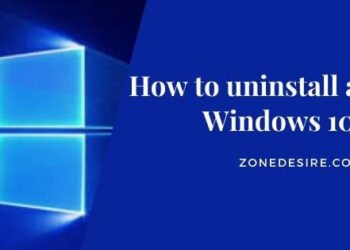 How to uninstall an App on Windows 10 PC

Removing an app from a window 10 PC is not exactly the same as an installation of software. You can... 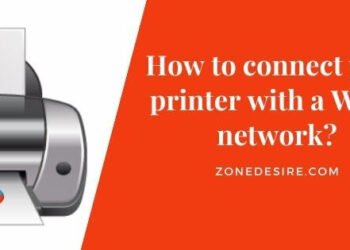 How to connect your printer with a Wi-Fi network

Are you struggling with your wireless printer? Well, there are many printers that have Wi-Fi, which means you can connect... 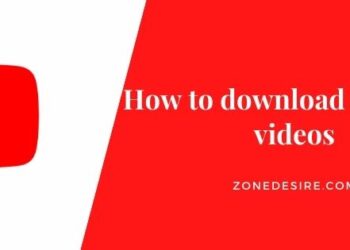 YouTube does not give any direct option to download videos people want. This is the most-watched video streaming application, and...