Breitling and Bentley Motors have recorded yet another achievement with the launch of a limited-edition timepiece that marks their nearly two decades of partnership.

The Premier B21 Chronograph Tourbillon 42 Bentley Limited Edition is a reinterpretation of the original Breitling Premier wristwatches released in the 1940s. Like its predecessors, it doesn’t fall short of the hallmarks of the union between the two luxury brands,  featuring a 42mm 18K red gold case, rectangular pushers, gold-brown alligator straps, and a transparent caseback that displays the intricate movement within, along with the 22K gold oscillating weight.

With a distinctive green dial, the new limited edition watch pays homage to the British racing green color associated with the other models released under the Breitling-Bentley partnership. It features time-keeping functions which include hour, minute, second, day, date, month, and moon phase sub-dial displays.

However, the key feature of the timepiece is the special chronograph tourbillon caliber and cage seen through the dial. The COSC-certified movement boasts a 55-hour power reserve and is water-resistant up to 100m.

The release of the Breitling watch proves that the union between two of the world’s biggest luxury brands is stronger than ever. But, the catch? It’s limited to just 25 pieces. With its exclusive nature, outstanding features, and complicated movement, it’s not surprising that the watch commands a  $52,000 tag price.

The History of the Breitling-Bentley Partnership

Breitling’s association with the motor industry has a long, rich history. It started in 1931 with its onboard chronograph released for aviation, which was also designed for use on automobile dashboards. Meanwhile, its partnership with Bentley started in 2002, when the British luxury brand commissioned Breitling to create an onboard clock that would match the unparalleled quality and peerless performance of the Continental GT.

In the years that follow, the two luxury brands have continued to work side by side and the result is a range of exquisite car-inspired watches for the modern gearhead. Just in 2019, they have released a limited-edition timepiece, the Breitling Premier Bentley Centenary Limited Edition, in celebration of the launch of the Centenary Limited Edition Continental GT Number 9 Edition by Mulliner.

Each limited-edition watch from the iconic collaboration is a display of both Breitling’s prowess in accuracy and Bentley’s top-of-the-line mechanisms. Here, we look into some of the best Bentley-edition watches of all time.

The Premier Centenary Limited Edition watch not only celebrates Bentley’s 100 years of luxury motoring excellence but their partnership as well. Debuted during the Geneva International Motor Show, the 42mm timepiece is offered in either an 18K rose gold or stainless steel case. Each version is limited to just 200 and 1,000 pieces, respectively.

What links the Premier to Bentley is the quilted calfskin leather—reminiscent of the diamond quilted pattern unique to the car seats of Bentley.  It also has a brown elm burl dial similar to the wooden dashboard of the 1928 ‘Blower’ Bentley. It features two subdials for minutes and seconds, and a date window at 6 o’clock, protected by a non-reflective sapphire crystal. Besides leather, the watch is also presented in a steel bracelet.

Breitling seems to have left out some of the features a Bentley watch is known for to create something classic yet with the distinct sophistication that comes from the collaboration. The B01 42 Bentley is an update of the Chronomat released in 1994, featuring a British Racing Green dial, 42mm stainless steel case, three subdials, and a date display. It is powered by the in-house Breitling Manufacture Calibre 01, providing a generous power reserve of up to 70 hours.

While the watch has been toned down aesthetically, you’ll love it for its modern, well-rounded appearance and reliable functionality. It’s a must-have for every Breitling collector.

But, a distinctive feature of the timepiece is the guilloché center which looks like the iconic British radiator grilles. It runs on the Breitling Calibre 44B and COSC-certified automatic movement. It is presented in either royal ebony dial in stainless steel case or royal black ebony in midnight carbon black steel.

A Breitling Bentley Watch for You

No other partnership can better deliver an extraordinary experience than the union between Breitling and Bentley. Each limited-edition timepiece they release is something that everyone looks forward to, too, and the luxury brands just don’t disappoint as watch enthusiasts are treated with exceptional innovations each time.

Which of these Breitling Bentley watches is your favorite? Let us know by leaving a comment below. 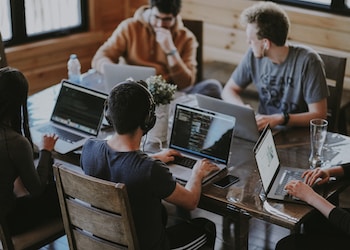 How to Write a Subscription Box Business Plan

Subscription boxes continue to take the world by storm.   Aspiring entrepreneurs worldwide are already taking note of this trend,... 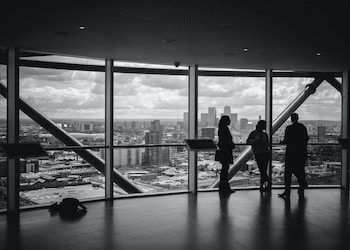 How to Start a Plus Size lingerie Wholesale Business

If you've got an interest in working in sales or love the planet of fashion, starting a Plus Size lingerie... 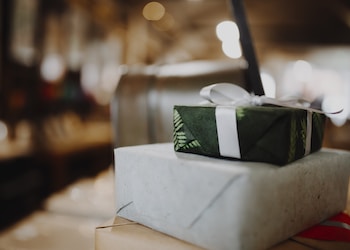 All companies have realized the importance of gifting these days as these gifts strengthen relationships, improve dedication, etc. Gifting is... 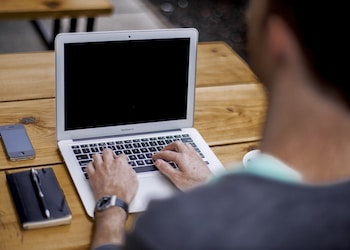 Productivity is essential for any business, large or small. The more productive a specific business is, the more it can... 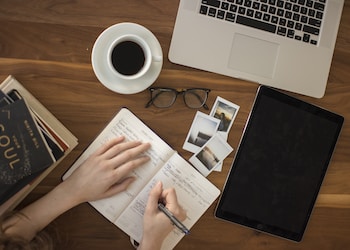 Business Tips: How a Great Event Can Boost Your Sales

The right London event company offer so much more than just brand awareness. Event marketing has become a mainstream marketing... 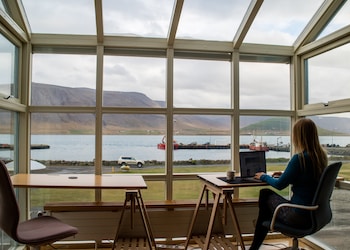 How To Efficiently Run A Small Business From Your Home

Running a business from home takes a lot of hard work and patience. It can take a while before you...