Everything Important You Need To Know About Kratom Before Trying It 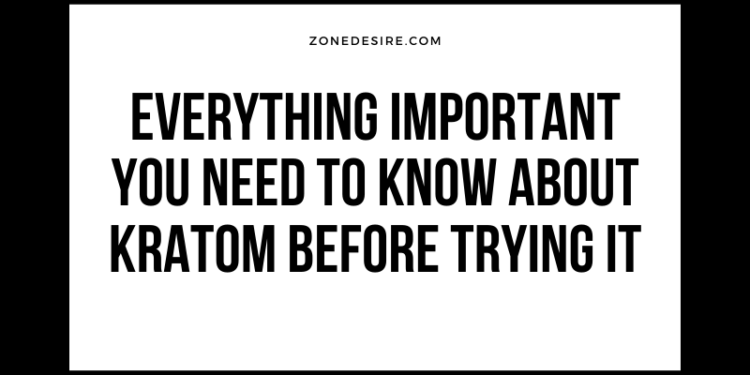 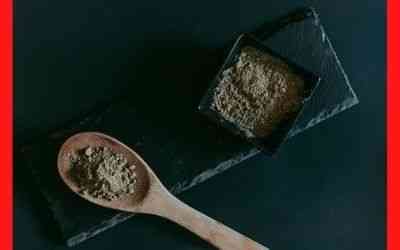 Within the last few years, the use of kratom has been extended beyond Southeast Asian countries. However, due to its properties, it is still banned in many countries around the world. It is allowed in the U.S under certain restrictions. As more study is being done the attitudes and understanding around it is changing.

People are turning to it as an alternative to traditional (western medicine). The uses for it are varied but two of the most commonly used methods are as a chronic pain reducer and as a way to come off of opioids whether “drugs” or opioid-based medicines. Some have reported using it for anxiety and depression but there have been no studies to support this.

If you are considering using kratom there are some things you should know before doing so.

Kratom (Mitrogyna Speciosa) is a tree indigenous to the South East Asian region. Some of the countries it found in includes Thailand, Malaysia, and Indonesia. The leaves of the tree contain two active components, mitragynine, and 7-Hydroxymitragynine. These are known as psychoactive alkaloids. Farmers and laborers from the region have used the plant for many years. They claim the plant increases productivity. The plant (specifically the leaves) has grown in popularity in the last few years. Especially in the U.S and other countries where they are allowed.

What are the different types?

There are a few different types of Kratom which are usually characterized by the different color veins present in the leaves of the plant. They are also characterized by the region in which they grow. There has been no proof in studies yet to show that the different color variants vary from one to the other. Kratom is separated into three main types: red, white, and green. While there is no concrete evidence as far as studies show, different types are said to have different properties. The most popular is red maeng da kratom. This is mainly because it has been reported to have the strongest effects. Although, it should be kept in mind that the effects depend on the dosage. Lower dosages give a milder effect which is used for mood-boosting and increasing energy. Larger doses are used as stimulants and muscle relaxers. This also includes chronic pain relief.

What is it used for?

Kratom has a long tradition in its native region for its energy boost. It’s also become popular as a pain reliever, muscle relaxant, and as a method to come off of opioid-based medicine and other heavy pain medications. Though Kratom has psychoactive properties, it would take a large dose to experience any form of psychoactive response. There has also been a report of a boost in mood and changes in restless sleep patterns. The most popular use for it is for chronic pain relief and many who’ve used it have suggested that they no longer rely on their prescribed pain medication.

What are the effects?

It has a mild stimulatory effect and this is one of the reasons why it is used for hard labor. The effects are mild; it is not used as a “recreational drug” despite its stimulant-type properties. The main effects reported are a feel-good emotion, energized mind and body, and reduced pain.

What are the risks?

Those taking kratom may experience constipation, agitation, nausea, and vomiting. It is also not advised for persons with liver conditions or taking medications that alter the liver’s function to take kratom as this can cause problems with the liver’s function. There is also the possibility of creating adverse reactions when taking kratom along with other opioids and prescribed medications. This also includes consuming alcohol. There has not been enough stuff on the topic but it’s best to avoid mixing these substances. There has also been a suggested addictive property. This is mainly for those using it as a method to come off of other opioid medications. This is an area to pay attention to. 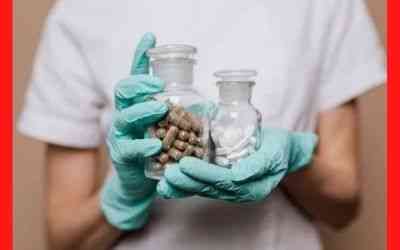 Other things to consider are that while kratom is not an opioid its effect on the opioid receptors, though on a milder level, has caused them to mixed in with other opioid drugs in terms of understanding. The main examples of this are heroin and morphine. Kratom is not an opioid or recreational drug. It is best to do as much reading as possible to fully understand kratom, its effects, uses, and possible risks. There have been a lot of reported benefits. However, you should be aware that it is still growing in popularity and understanding meaning that the information surrounding it will change and evolve as time goes on. 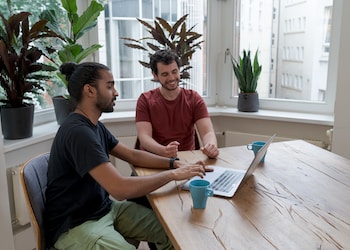 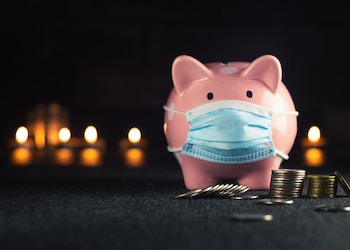 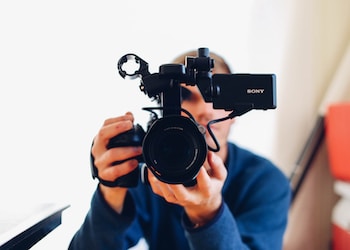 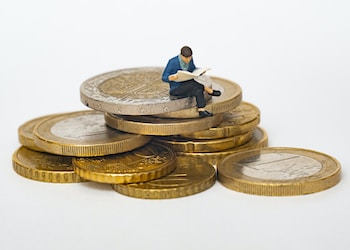 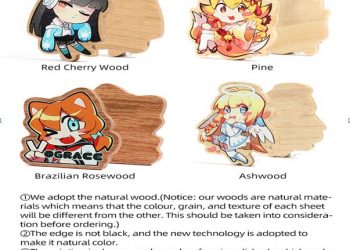 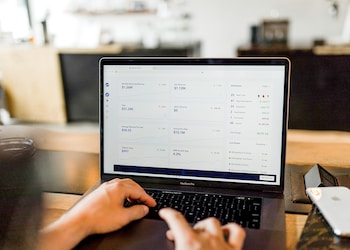